Exploring GameFi: the Next Big Trend to Follow DeFi and NFTs? 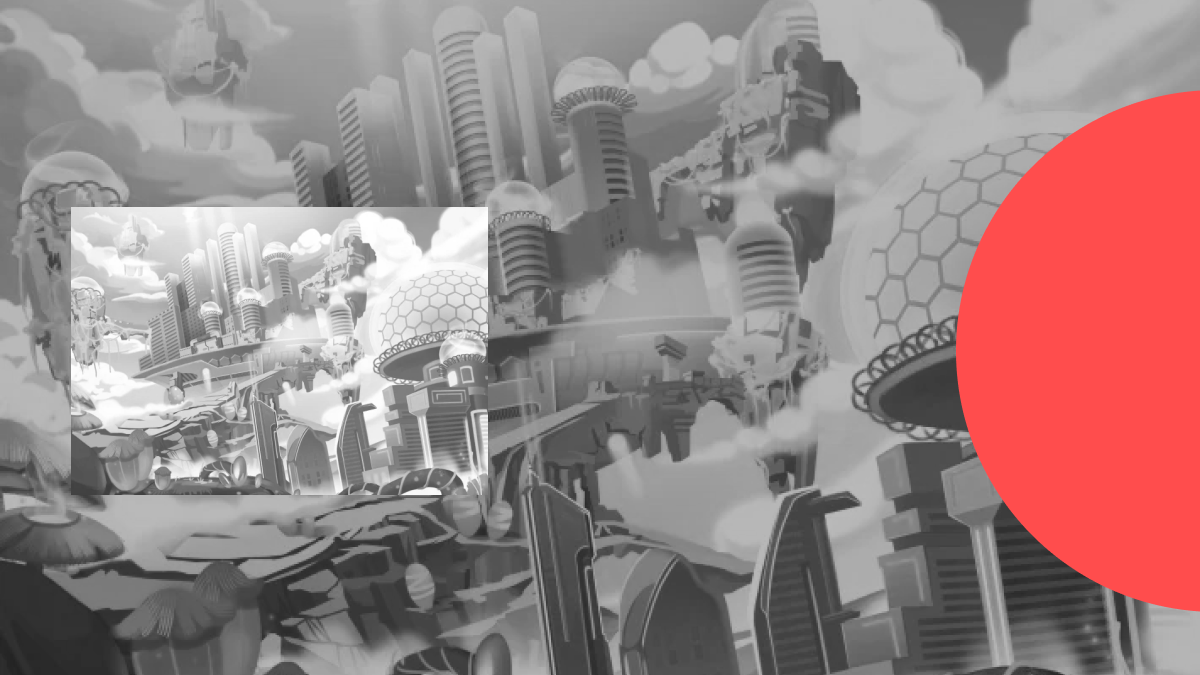 Mark Zuckerberg’s recent public enthusiasm for the metaverse has shone a spotlight on Facebook, Microsoft and various gaming platforms’ stake in this space. While mainstream media coverage continues to reflect the growing popularity and sophistication of virtual worlds, development continues as software and gaming companies expand their metaverse ambitions.

What is less reported, is that DeFi is also expanding its territory with the rise of GameFi. The term was brought into prominence by yearn.finance’s Andre Cronje in late 2020 and is generating excitement for the simple reason that is showcasing the ability of DeFi as a sector that can lead, rather than simply replicate monetary products that have already been established in the traditional financial market.

GameFi takes finance into new territory, where playing and creating in virtual worlds is a viable way to invest, earn and contribute to popular culture. In this blog post we will look at what GameFi is, how it works, the most popular projects gamifying decentralized finance, and how players are gaining increased value.

As you may have guessed from the introduction, GameFi marries DeFi at the back-end with a game incorporating collectible NFTs as the UX. Instead of interacting with difficult to use or boring financial interfaces, you are immersing yourself in a virtual world, playing to earn and investing in an ecosystem to help it grow.

Haven’t we seen decentralized applications using NFTs before with the likes of CryptoKitties? Yes, we have, but GameFi offers a different focus. Rather than simply collecting, buying and trading, the new breed of more sophisticated games give users the chance to:

While from the outside it may seem that collectible animals and fantasy worlds couldn’t be compatible with complex financial operations, that is precisely the power of GameFi; it equips those who would normally be put off regular trading with a financial toolkit made accessible through gamification.

While, as you would expect, some of the top GameFi games are built on Ethereum, Binance Smart Chain is gaining prominence with this new wave of innovation. BSC has seen skyrocketing daily transactions thanks to popular GameFi applications such as CryptoBlades and My Defi Pet.

How does GameFi work?

Buying in-game tokens or items to use in virtual worlds is nothing new, with World of Warcraft, the Sims, and FIFA incorporating these elements years ago; there is also a large in-game market on Steam platforms where players can sell their items from Dota2 CS:GO and other games directly. The difference is the greater degree of autonomy that participants have in relation to creating, owning and selling their items.

GameFi applications initially involve connecting crypto wallets and depositing currencies such as Ethereum to get started, but from there, players are actively encouraged to create, earn and make a profit through the gaming project, fostering a greater feeling of ownership and attachment. As a game’s ecosystem grows everyone benefits, from the creators down to the users.

With new gaming crypto projects coming to prominence all the time, it isn’t possible to provide a definitive list; however, we will look at three games that illustrate both the creativity and increasing popularity of the sector.

Axie Infinity is a cartoon universe where players collect, trade, and battle fantasy creatures called Axies. It has roughly 1 million daily active users, about 40% of whom are in the Philippines, with Venezuela and the US the next biggest markets.

One of the main objectives of the game is to breed new Axies, which you can do by obtaining SLPs (smooth love potions). These SLPs can be traded on both DeFi exchanges and centralized exchanges such as Binance.

The other token, Axie Infinity Shards (AXS), can also be earned through interacting with certain parts of the game, staking cryptocurrencies, or creating user-generated content. AXS acts as a governance token, with players getting a say in how the game develops.

Stylized after Minecraft, and with a background that includes two successful mobile games, The Sandbox gives players the tools to build, own, and monetize their creations within the metaverse provided by the game.

Players can buy LAND (unique ERC-721 tokens), on which they can build and house their very own NFTs, created through the protocol’s VoxEdit feature. Once finalized, these NFT assets (based on the ERC-1155 standard) can be exported to the in-game marketplace.

The Sandbox goes beyond the creation and trading of NFTs by giving users the tools to actually create their own 3D games and experiences, which can also be monetized. Looking at Ariana Grande’s Fortnite performance, we can see that there is a strong demand for immersive online experiences, which is probably why other artists are looking to get in on the action. Metal band Avenged Sevenfold has purchased a plot of land in The Sandbox, alongside the Winkelvoss twins and the Smurfs.

Similar to AXS for Axie Infinity, SAND is a token that both facilitates trades and confers governance. In February of this year, the game announced 2,352 plots of LAND had been sold for a total of US$2.8 million.

CryptoBlades is an NFT roleplaying game where players are rewarded with native SKILL tokens for participating in raids and defeating enemies. Players can also buy SKILL tokens using BNB and then swapping them through the ApeSwap decentralized exchange on BSC. This is great for Binance as demand for BNB rises and greater investment is made in its blockchain. Gas fees are also paid with BNB.

As in other GameFi applications, in CryptoBlades, users are able to customize their weapons and accessories, minting them as NFTs and then selling them in an online marketplace.

Metrics suggest that the platform continues to grow, with 665,000 unique wallets created in the past 30 days, the third-highest out of any blockchain-based project.

Following in the footsteps of CryptoBlades are other projects such as Bunicorn that hope to gain a greater foothold in the market through a mixture of finance, fun, and gamified NFT creation.

For the moment, the world of GameFi seems to encourage the right mix of playing for fun and creativity, whilst also taking profitable financial decisions.

To take Axie Infinity as an example, the market cap for SLP currently sits at over $150 million. With AXS having risen 900% since June, top players can net hundreds of dollars a day, or generate an even greater windfall if they hold on to their tokens as they rise and sell them at a later date.

Profitmaking aside, people continue to engage with this metaverse as it is fun, offers a sense of community, and gives people agency. With governance tokens and content-generating initiatives, players feel like they have a stake in a protocol and are able to actively influence its direction.

What’s to come for GameFi?

With GameFi attracting and holding attention, it seems that more engaging and sophisticated games will be produced, bringing a greater number of backers and investors to the DeFi space. The Walking Dead is another major brand that has secured a plot in The Sandbox, where players will be able to enter a virtual zombie world. More real-world companies, such as luxury brands are already set to release NFTs, so what’s to stop them from creating branded clothes for game characters? It will no doubt help to contribute to an even richer space, driving engagement among people that may have never thought of interacting with DeFi before.

If you’re looking to develop a DeFi project, create an NFT marketplace or conduct a smart contract audit for a platform nearing completion, get in touch with INC4. We have the depth and breadth of skill and expertise to deliver successful projects with speed, flexibility, and ingenuity.