Technologies for guarding the digital tomorrow: web3 vs the metaverse 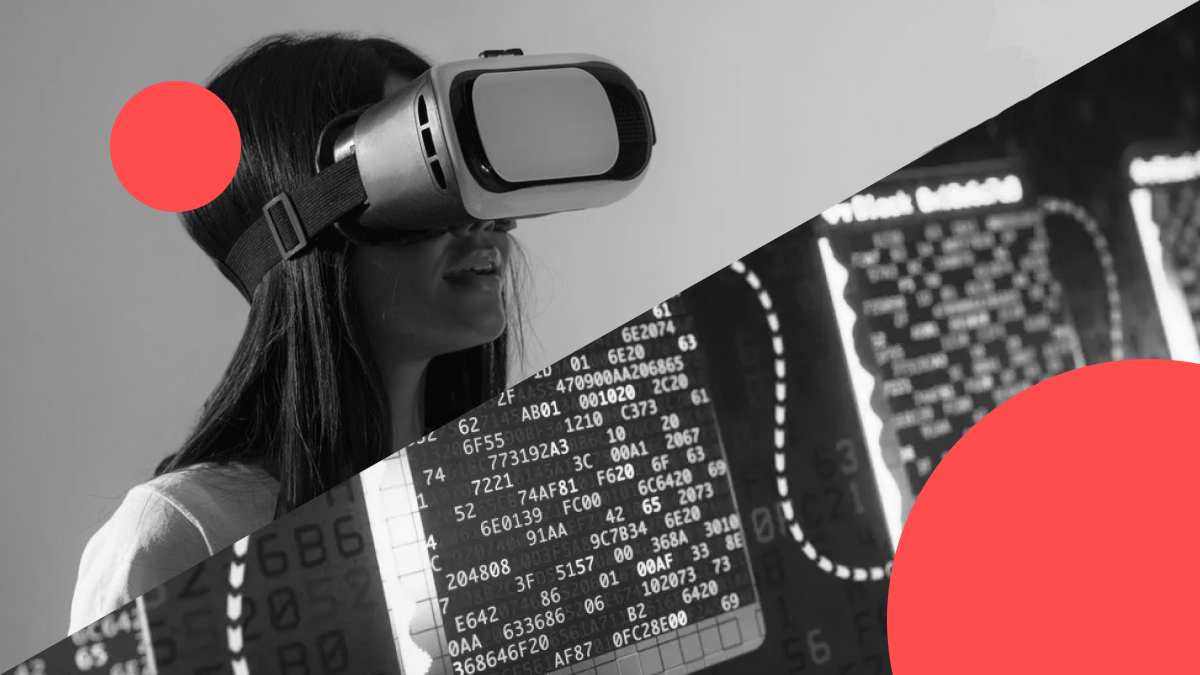 Lately, we hear the terms ‘Web 3.0’ and the ‘metaverse’ being used interchangeably, which can create confusion among users. This article provides definitions and use case examples to differentiate between the two concepts related to the future internet. Read on to find out crucial distinctions between Web3 and the metaverse, their underlying technologies, ambitions, and how the two concepts develop and coexist on common ground.

The term Web3 was first introduced by the Ethereum co-founder Gavin Wood back in 2014 — the central idea behind which is a fully decentralized internet and digital infrastructure. The next web will be running on blockchain technology and artificial intelligence, whereby all data will be recorded and stored on the publicly-accessible distributed ledger. Web3 is democratized and defined by the absence of centralized ownership of content or services. What’s more,  Web3 content creators will be fairly reimbursed due to the proper protection of their ownership rights.

In theory, all applications and websites operating in the decentralized web will enable an exchange of information or cryptocurrency transactions without an intermediary. It is widely believed that artificial intelligence will become a big part of Web3, as machine-to-machine communication and decision-making will be needed to operate the majority of web3 applications.

A DAO, for instance, is an inherently Web3 concept, where a collective of users are bound by the ideas and regulations coded into a blockchain. The decision-making process takes place via users’ voting; hence no single individual could change the rules without the consent of others.

One of the technologies underpinning Web3 is the semantic web. Its primary role is to enable several internet pages to be linked using a semantic protocol to ensure interoperability and connectivity between pages so that they are transparent, indexed, and searchable.

While the first generations of the internet offered two-dimensional experiences, Web3 may be spatial by origin. Real-world experiences, simulations and digital reality form the foundation of the decentralized internet, backed by metaverse offerings.

“The metaverse” has become a buzzword over the past few months. Some perceive it as a future iteration of the internet, just like web3 but from a different perspective; however, that is not entirely correct. The metaverse concept encompasses a stable, online and virtual universe for all users that allows them to work, play games and socialize in virtual 3D spaces. Experts define this concept as a simulated digital environment that blends augmented reality (AR), virtual reality (VR), blockchain, and social media to create spaces for user interaction mirroring reality.  What’s more, the metaverse world embeds new economic opportunities where wealth can be generated, linked to the traditional economy.

This new virtual world can be broken down into seven layers:

Experience – A crucial layer for businesses nowadays, as it explores and establishes how users interact in digitally-powered environments through games, entertainment, NFTs, virtual sports and art.

Discovery – The layer of profit generation for companies by introducing new experiences to metaverse users. This may take the form of inbound (app stores, search engines for reviews and ratings) or outbound (notifications and display advertising) experiences.

Spatial computing – Building virtual and physical spaces is possible with AR, VR and XR technologies. Real-world experiences can be augmented with digital ones.

Decentralization – The metaverse aims to create a decentralized, open and distributed space. This is where blockchain technologies step in.

Human interface – A variety of VR headsets, glasses and wearable neural network gadgets can be used to connect a physical body to the virtual world.

Infrastructure – This layer relates to all innovative underlying technology. For instance, 5G and 6G networks will play a vital role in powering the metaverse.

How do Web3 and the Metaverse differ?

There are a few differences between Web3 and the metaverse; while Web 3.0 is primarily about the users who own and control the next web, the metaverse is focused on users’ experiences of this internet of the future.

Now, let’s turn to the stakeholders charged with advancing these two concepts. Developers building the Web3 use open-source code platforms; hence no single individual can claim ownership of the future web or rights to the development process. On the other hand, metaverse production depends on collaborative efforts from several companies.

Regarding the metaverse, the concept relies on the new era of virtual interaction that is made possible by computer-assisted technology that allows humans to enter the digital domain. The metaverse is a unique virtual dimension involving virtual gaming, entertainment, education, and social media. These will mostly appear as separate applications with distinct ecosystems.

On the contrary, Web3  is, above all, an improvement of the centralized Web 2. Web3 will apply and ‘govern’ the future internet rather than individual applications. The decentralized internet will also depend on the latest version of the Hypertext Transfer Protocol (HTTP) and artificial intelligence; the metaverse requires access to VR, 3D design and human-computer interaction strategies.

Intrinsic immersiveness should be considered, too. However, unlike the metaverse, which relies on mimicking the real world, Web3 is not intrinsically immersive. Instead, it will rest on the digital information layer processing the semantic web, with spatial interaction layers on top.

Web3 suspends the demand to produce or integrate numerous centralized services that are expensive and complex in operation.  This benefits the future web3 workforce —  application developers will be able to develop software with much smaller teams, taking on large incumbents who had built their businesses around expensive legacy technologies and/or dependencies on software partners that required permission and negotiation.

Where do Web3 and the Metaverse meet?

Web 3.0 and the Metaverse are interlinked, leading the transformation of how people interact with digital technology.  These two aim to roll out the next phase of the world wide web3, influencing how people communicate, consume content and make purchases. Moreover, with the help of blockchain, Web3 is improving online activities by providing better and decentralized services over Web2. As such, the next web enables advancement for building the metaverse future.

The metaverse is an expansive network of persistent and live 3D simulations which enables a more immersive user experience. Hence, it allows people to properly engage with the next web tools, offerings, and applications.

When it comes to Web3 and its infrastructure, the metaverse is a perfect fit for the following iteration of the decentralized internet’s front end. Basically, it means that the metaverse is responsible for the user interface through which users interact with the online world, communicate with others, and input or manage data.

Web3 and the metaverse also push the enablement of seamless AI experiences — the first will use it for semantic correlations, the second for 3D modeling. We also expect the Internet of Things (IoT) to ride the wave of the experiences explored above.

Web3, avatars and the metaverse

The digital identity of users is growing in importance. Digital metaverse avatars are becoming the new reality that form online experiences and ways of self-expression. An interoperable framework is required to successfully operate digital identity and property — this is one of the use cases for Web3 and the metaverse.

As blockchain adoption and Web3 development are on the rise, our team is supporting the next web and metaverse ambitions. Soon, these developments will begin to bear fruit, as early adopters start benefiting from their investments.
If you are looking to improve your blockchain operations or need more information on how to ride the wave of the decentralized future, INC4 has solid expertise in blockchain development, whether it’s for  applications spanning the whole spectrum of DeFi or any other custom solution.