What makes Solana the best solution for blockchain developers? 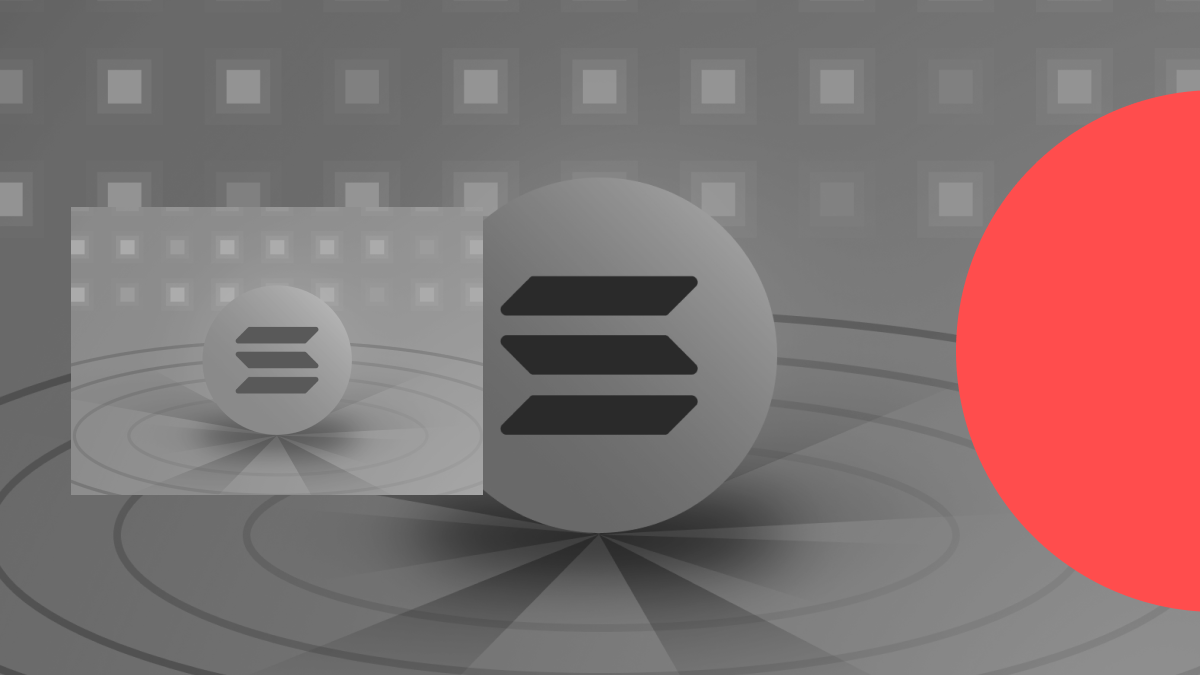 Solana blockchain, or as it is called in the blockchain media – Ethereum Killer.

“Solana is the fastest blockchain in the world and the fastest-growing ecosystem in crypto, with over 400 projects spanning DeFi, NFTs, Web3, and more.” This is taken from the  Solana website and indeed sounds promising. But let’s not simply take this information at face value. In this blogpost we will see if the Solana blockchain has the potential to live up to its promises, as its developing ecosystem becomes host to many projects in the crypto industry.

The Founding of Solana

Solana was founded in 2017 by Anatoly Yakovenko, former BREW developer Greg Fitzgerald, and Doctor of Particle Physics, Eric Williams. Yakovenko worked at Qualcomm, a leading mobile processor for smartphones, prior to founding Solana, and had experience with compressed algorithms while working as a software engineer at Dropbox.

Together with Anatoly Yakovenko, Eric Williams, and Solana CTO Greg Fitzgerald, they have been able to solve deep-rooted problems in the Bitcoin and Ethereum blockchains thanks to their original Proof-of-History (PoH) blockchain synchronization algorithm. Later, developers from leading technology companies in the market such as Apple, Qualcomm, Intel, Google, Microsoft, Twitter, Dropbox, and others joined the project.

In 2018, Yakovenko and Fitzgerald founded the company now known as Solana Labs and published the official White Paper of the Solana blockchain.

What is The Solana Foundation?

The project actively attracted venture capital investments, and from April 2018 to July 2019 it managed to raise $20 million as part of several private sales of the utility token SOL. In the third quarter of 2020, the public testnet of the project was launched, which was named Tour de SOL.

In June, the project created the Solana Foundation, a fund dedicated to the development of the ecosystem, funding initiatives to develop the Solana blockchain community, and decentralized technologies based on it. From Solana Labs, the fund received 167 million SOL tokens and intellectual property rights for the project.

Thanks to successful strategic decisions to popularize the blockchain platform, the Solana community numbers over 100 thousand on Telegram, and more than 400 projects have been launched on its blockchain, most of which belong to the DeFi and NFT sectors (112 and 120 projects respectively, according to Solana’s data).

The ever-growing popularity of the Solana blockchain is driven by high transaction throughput, low network fees, and the company’s rapidly growing ecosystem. All this became possible thanks to 8 innovative features presented by Anatoly Yakovenko, CEO of Solana in 2019:

Let’s take a closer look at each of them:

Archivers is a distributed ledger store. Storing data on a high-performance network requires centralization. If the cost of storing data is high, only users with significant resources can act as validators and participate in the consensus-building process. In Solana, data storage is not done by validators, but by a network of nodes called archivers.

This allows you to prefetch accounts from the disk and prepare the environment for transactions. Nodes can start executing transactions before they are coded into a block. This reduces block mining time and execution delays.

Pipelining is a Transaction Processing Unit (TPU) used to streamline the validation process. Pipeline collects data at the kernel level, verifies data at the GPU level, banking at the processor level, and writes at the kernel level. It is effective in a sequentially processed input model. Certain hardware is responsible for the operations at each stage.

Sealevel is a virtual machine that processes transactions in parallel that scale horizontally across GPUs and SSDs. Most other blockchains are single-threaded. Solana supports concurrent transaction execution and signature verification in a single shard. This is possible thanks to the scatter-gather technique of the operating system driver.

Gulf Stream is a protocol for transferring transactions without using a mempool, thanks to the advanced definition of validators. Each Solana validator knows the order of change of future leaders, so it can route transactions to the expected leader in advance. This allows you to execute transactions in advance and thereby reduce confirmation time, change leaders faster and reduce memory pressure on validators from the pool of unconfirmed transactions.

Turbine is a transaction transfer protocol that solves the blockchain scalability trilemma. Most blockchains have a fixed node bandwidth. An increase in the number of nodes leads to an increase in the time for transferring data to each of them. Turbine solves this problem by transmitting data using the User Datagram Protocol.

Tower BFT is an implementation of the Practical Byzantine Fault Tolerance (PBFT) algorithm. To achieve consensus, Tower BFT uses PoH as a clock, which can reduce computational costs and latency.

And finally, the unique and most important element that makes the Solana blockchain tens of thousands of times faster than other blockchains, and qualitatively distinguishes it from the rest — the Proof of History protocol.

One of the problems with existing blockchains is node synchronization. Its speed affects the throughput of the blockchain. This can take up to 40 seconds, depending on the transfer rate between nodes. The faster the transfer rate, the more transactions per second the network processes.

To use time synchronization, you need a watch. Cryptocurrencies have their own internal time – timestamp. It is not accurate because there is no central clock to refer to. If you focus on the timestamp, the new block may appear earlier than the previous one. Miners who do not know about the found block continue to mine, as a result of which they can simultaneously mine two blocks. One of the blocks will become an orphan.

In the bitcoin blockchain, nodes take 10 minutes to mine a block and synchronize in 15 seconds. Orphan blocks rarely appear – once every 10,000 blocks. Ethereum developers have increased the block mining speed to 13 seconds, and miners regularly mine orphan blocks.

The table clearly shows Solana’s dominance over other blockchains, which makes it an ideal platform for developers.

Why Solana is the best blockchain for DeFi projects

Despite the fact that the Solana blockchain is in test mode, several large DeFi projects are operating on it: $440 million of blocked funds occur on AMM (Automated Market Maker) Raydium, which copies the order book of the Serum decentralized exchange, this exchange itself is $279 million and aggregator Solfarm – $115 million. The total amount of locked funds on the Solana blockchain is $917 million.

Thanks to the successful activities of the Solana Foundation, thousands of developers and hundreds of DeFi projects have been attracted. At the moment, the Solana network has all the components for the development of a decentralized ecosystem:

An important component for the development of new projects is the low fees in the Solana network, which serve only to prevent spam and amount to an average of $0.00025, in contrast to Ethereum, where transaction fees are an important part of miners’ income. There are many projects in the Solana ecosystem that started working on Ethereum but were forced to switch due to high fees.

One of the first was the Audius music streaming platform, which started its development on the Ethereum blockchain, but in October 2020 began a transition to the Solana. At the end of 2020, Audius was followed by the Kin Ecosystem, which started on Ethereum, and managed to launch its own blockchain, but preferred to switch to the more productive Solana. Later, in March 2021, integration with Solana was announced by a leading integrator of digital identity solutions – The Civic project.

Solana’s successes clearly show that this ecosystem is one that the blockchain and crypto industry has been waiting for. Theoretically, Solana is capable of processing more than 5 billion transactions per day, which in the future will allow it to form the basis of global payment systems and online services serving the population of the largest countries of the world.

Despite the fact that Solana is still in beta and working out kinks in the architecture, users and developers are increasingly choosing the combination of high performance, fast transactions, and low fees that Solana provides.