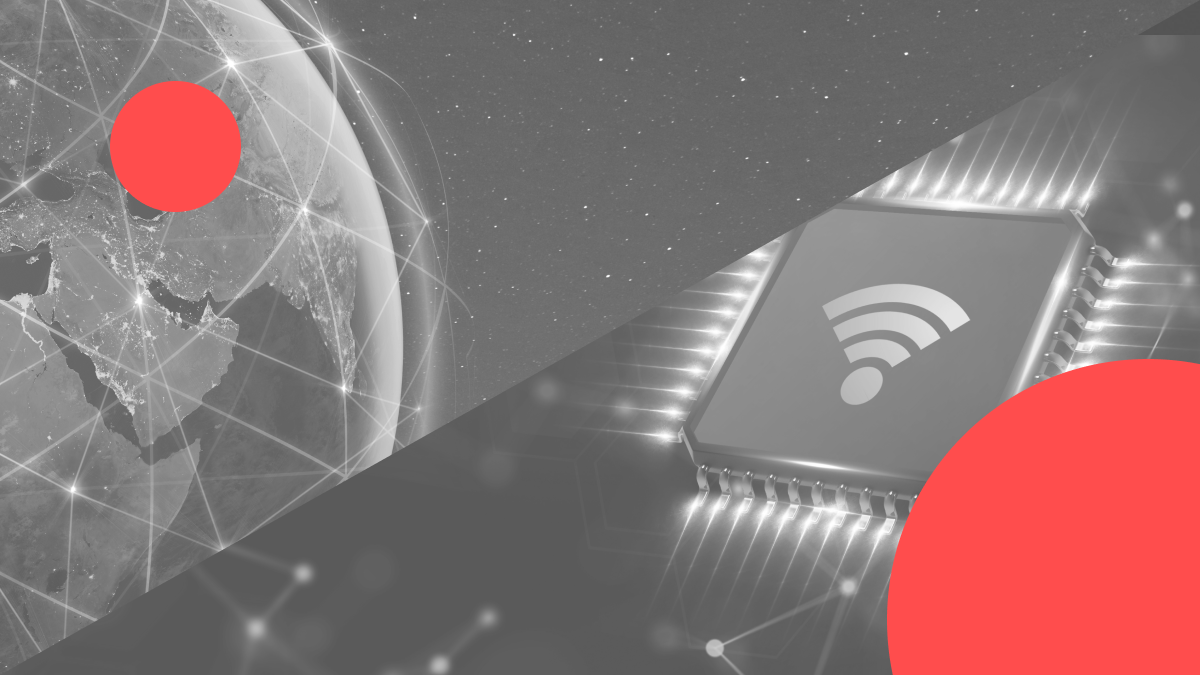 Did you know that 2.5 quintillion bytes of data are created daily in our hyperconnected world? As a result, wireless internet connectivity has become one of the basic human rights.

However, a truly interconnected world is impossible while the control of the networks remains in the hands of a few and need to be equipped to meet the growing demand for better, faster, and more broadly distributed Internet connectivity. Current networks cannot deliver up to the standard required for the further growth of AI, VR, and the Web 3. That’s why the world needs to democratize Internet access and ownership worldwide.

Why the telecom industry needs DeWi

Today’s wireless networks can neither keep up with tech advancement nor operate adhering to decentralization and transparency demands. In addition, global demand for faster bandwidth and lower latency networks has grown due to the emergence of new technologies such as driverless cars, the Internet of Things, smart cities, and extended-reality settings.

What’s more, big telcos corporations control their users and are not eager to innovate, be more transparent, or become a new best friend for the next generation of internet users.

The decentralized wireless (DeWi) movement utilizes the capabilities of blockchain technology to reboot the next-generation wireless networks. This way, many users can work together to create and manage wireless infrastructure in a trustless, permissionless, and programmable manner as opposed to a single, centralized telecom company operating a wireless network.

Proper use of DeWi technologies will provide solutions to the issues of Traditional Wireless systems, as it’s a more effective and equitable way to meet the world’s growing connectivity requirements. Since anybody may purchase and set up DeWi devices, the potential supply of wireless coverage is expected to be wide due to the deregulation of the space. Moreover, token incentive models will ensure that this increased potential supply of wireless coverage is achieved — participants will be financially motivated to expand coverage using DeWi networks. They will serve as more censorship-resistant, private, and secure than the ones we currently use.

The role of blockchain, 5G, and eSims

The DeWi movement is becoming trendy thanks to blockchain development and the growing demand for 5G and eSims.

With the help of incentive-driven cryptoeconomic protocols, users can be motivated to work toward a common goal in a trustless and programmatic way. DeWi hardware is easier to set up and operate individually; it’s also more accessible and affordable.

Over 14 billion eSim-capable devices will be shipped by 2030. This is an important factor for the DeWi projects’ maturation due to the mass reduction of carrier-switching costs.

As for 5G, there is already a huge market demand for it, with DeWi offering a faster and less costly global adoption. Firstly, it provides a more cost-effective method of constructing 5G networks. Secondly, it enables users to create networks fast and simultaneously in a decentralized way.

Blockchain-based decentralized wireless is a win-win model for those who generate coverage and those who consume. Thanks to smart tokenomics, the stakeholders’ incentives are balanced out. In addition, the cost of operating a DeWi network and consuming its outcome is significantly lower due to a fully decentralized operation that does not require much space, hard manual labor, and other expenses.

There’s still much to be done for the full-scale adoption of decentralized wireless connectivity to kick in, yet, we’re witnessing some successful first movers.

The Helium blockchain creates a more connected and equitable world. Helium is on a mission to lower the price and complexity of IoT connectivity. It unifies connectivity with a single hardware spec and API globally. It provides data for low-power IoT devices.

Transparency and trust are crucial to Helium — the solution is building its decentralized network on its own inherently transparent and secure blockchain. The main concept of Helium originates from the distrust of centralization and commercialization that have resulted in telcos’ inflexibility and opacity.

Similar to how the open source movement revolutionized the internet, Helium offers an entirely innovative approach to building cellular networks.

Wayru is a firm that supports the idea that users should own their own internet infrastructure. Wayru’s goal is to decentralize internet access for a worldwide market; to do this, it plans to grow its decentralized network of Hotspots and promote the widespread use of its Genesis hardware devices.

Wayru’s WiFi On-the-Go increases internet speeds while decreasing both the time and cost of broadband deployments.

The world’s first decentralized, user-owned, and controlled mobile network focused on privacy and anonymity is being developed thanks to Pollen Mobile. With an affordable alternative to traditional mobile carriers, Pollen is allowing its community to control their coverage and reclaim its mobile privacy. This is done by utilizing open-source technologies and protocols.

Although the DeWi market is still young, it has the potential to completely transform the telecom sector. The technology will also aid the 5G and eSim penetration of global markets. As for blockchain development companies, a huge opportunity is demonstrated by the quickly growing number of protocols competing for a segment of the DeWi cellular market.

Our team at INC4 is always in touch with the most recent developments in the decentralized world. So if you’re interested in catching up on all the latest things in the blockchain space, be sure to check out our recent articles on Decentralized Science, The New Generation of NFTs, and What a bear market means for crypto and blockchain development.