Property tokenization: taking real estate to the next level 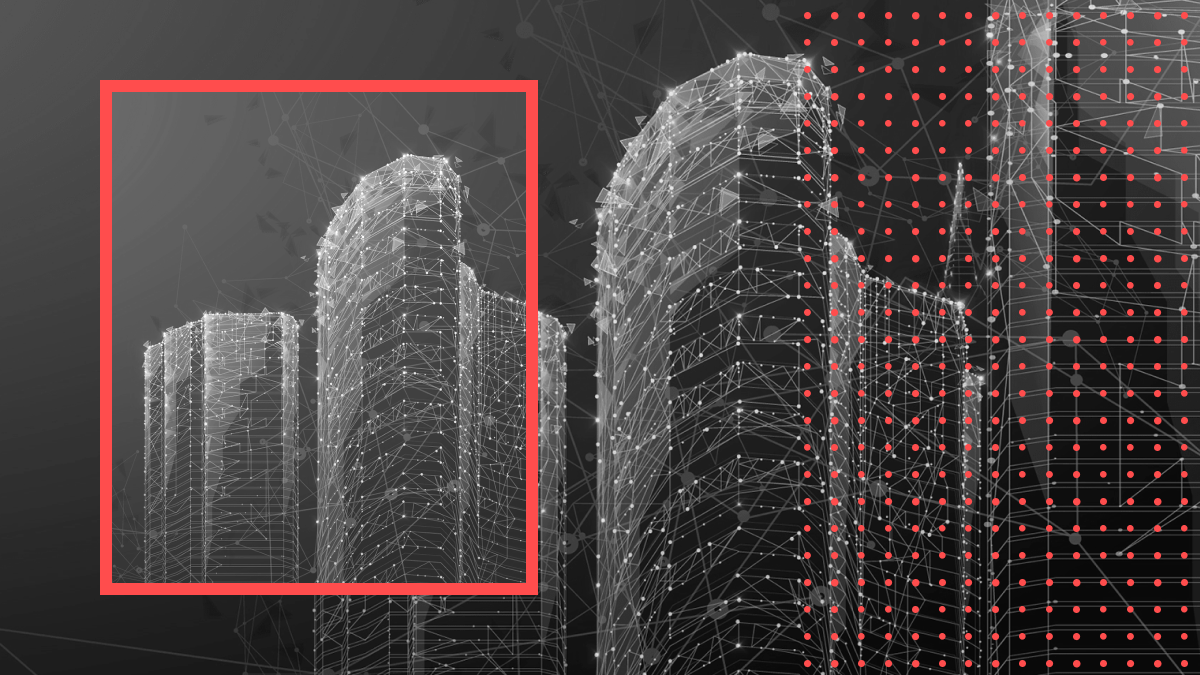 In a case representative of most of the developed world, a recent story from the BBC shows how house prices have steeply risen in Britain over the last year. A lack of affordable housing supply, coupled with a desire for bigger living spaces due to remote working, are just two of the factors involved. In Australia and New Zealand, low interest rates and the national consensus that investment properties are the safest way to gain a reliable passive income have seen year-on-year price rises — long before the pandemic took hold.

The natural consequence of these events is that younger people are priced out of the market, many locked into a situation where they are forever renting and unable to boost their income through property investment as others can.

Enter real estate tokenization. If you feel like you have encountered this topic before, you’re probably right! Back in 2017 when crypto was skyrocketing and blockchain was becoming better known, asset tokenization and real estate tokenization projects were touted as the future of property ownership. Issues with security tokenization, legitimate worries due to fraudulent projects, and a simple lack of investor sentiment meant that promises of widespread tokenized real estate investment went unfulfilled.

In 2021 we have not seen an explosion of investment, but some reliable projects that have garnered significant interest, give asset tokenization in real estate a more positive outlook as blockchain technology becomes normalized. In this article, we will take a look at the benefits of real estate tokenization, along with some facts and figures, giving you the overview needed to decide if investing in commercial real estate tokenization is right for you.

What is real estate tokenization

Especially in the climate of DeFi development, which we have been discussing heavily recently, explanations around blockchain can seem difficult to get your head around. The premise of real estate asset tokenization, however, is very simple. A deed to a property is recorded on the blockchain and tokenized, meaning the value of the property is divided into assets of any size, which can then be bought by any number of investors, who garner a percentage of the asset’s returns, based on the number and valuation of tokens they hold.

According to Security Token Market’s July report, the tokenized real estate market cap sits at US$31,225,794, up from $27,289,930 in February, but still a small part of the overall security token market, which sits at over $1 billion. It also represents a tiny part of the valuation of all property around the world ($228 trillion), of which $1.7 trillion is accounted for by Real Estate Investment Entities (REITs). As we can see from the figures, there is definitely room for this sector to grow, which is what makes it such an exciting proposition for those with dreams of starting up their own real estate tokenization companies.

It is widely acknowledged that real estate is one of the most secure long term investments, with the prospective of returns that far outstrip other safe-haven investments, such as gold or government bonds. Passive income aside, there are other distinct benefits that tokenizing real estate assets on the blockchain give us.

Live in a major city and don’t have a spare couple of hundred thousand dollars or euros to put into the property market? Blockchain tokenization makes smaller scale property investment accessible to a much wider range of people. A recent blog post by INVAO, a digital asset financial service provider, highlighted the case of a € 6.5 million property in an upmarket area of Paris. Tokenized on the blockchain into one million units, anyone can now own a piece of the property starting at just € 6.5. The first such case in France, similar property tokenization is also being used in Germany and Switzerland.

Not only is the price of real estate investment affordable for the average person, should they wish to participate, the tokens can be traded like stocks, without the hassle of going through brokers that charge exorbitant fees.

Businesswire references a KPMG report stating that real estate transactions can take anywhere from 6 months to 2 years. Smart contracts can make the secure trading of real estate assets almost immediate, as terms and conditions are recorded in a smart contract that can be automatically updated in near real-time. The reliability of a well-written smart contract cuts out middlemen, reducing fees and mistakes arising from manual handling, and eliminating the need to hold money in escrow.

Often people talk about “the blockchain” as if there is only one. In fact, there are many different blockchains that suit a range of purposes. There is also the difference between public blockchains, which anyone can access, and private blockchains, which are open to only those authorized to participate in an ecosystem.

The fact that separate real estate projects use different blockchains, means that you can do your research and pick the project that runs on the blockchain most suitable for your purposes, looking at factors such as security and transaction fees. There is no shortage of blockchains, as real estate can be tokenized on Ethereum, Algorand, Tezos, Harmony, and many other blockchains.

Like investing in other physical assets, property tokenization eliminates location barriers, meaning you can participate in the European or American property markets, bringing returns while contributing to investment in the region of your choice. You are no longer hamstrung by your passport.

While immutability and transparency have become cliche buzzwords in the world of blockchain, that doesn’t make them untrue. Tokenization allows for transparency of transactions and ensures that each party will always have the most up-to-date record. Distributed ledger technology also brings greater security as there isn’t one centralized database that holds and records transactions and changing ownership.

As a recent article in Coin Telegraph points out, tokenization of real estate has not reached the heights that were breathlessly predicted a few years ago, but progress has indeed been taking place. It cites RealT which is offering fractionalized ownership of American real estate (much of which has already been sold out) and Germany’s Black Manta Capital, whose $12 million security token offering is selling 2,000 square meters worth of apartments in the capital, Berlin. Then there is the Dubai government, which has been creating the Dubai Land Department Real Estate Blockchain (DLDRE). When governments get on board, it is usually a very good sign.

Having given just a brief overview, it should be clear that there is much to explore in this space. If you are looking for a project to invest in, nothing beats doing some in-depth research, but as we can see, the ability to acquire a stake in property is easier, safer, and more affordable than ever before.
If you are looking to tokenize assets or build an online marketplace, get in touch with INC4. We have been working solely with blockchain technology for over 7 years now, specializing in NFT development, DeFi projects, and building smart contracts. Check out our asset tokenization page, and see how we can assist your project!