Staking – Why Is It Popular And What Does It Mean For New Blockchain Projects? 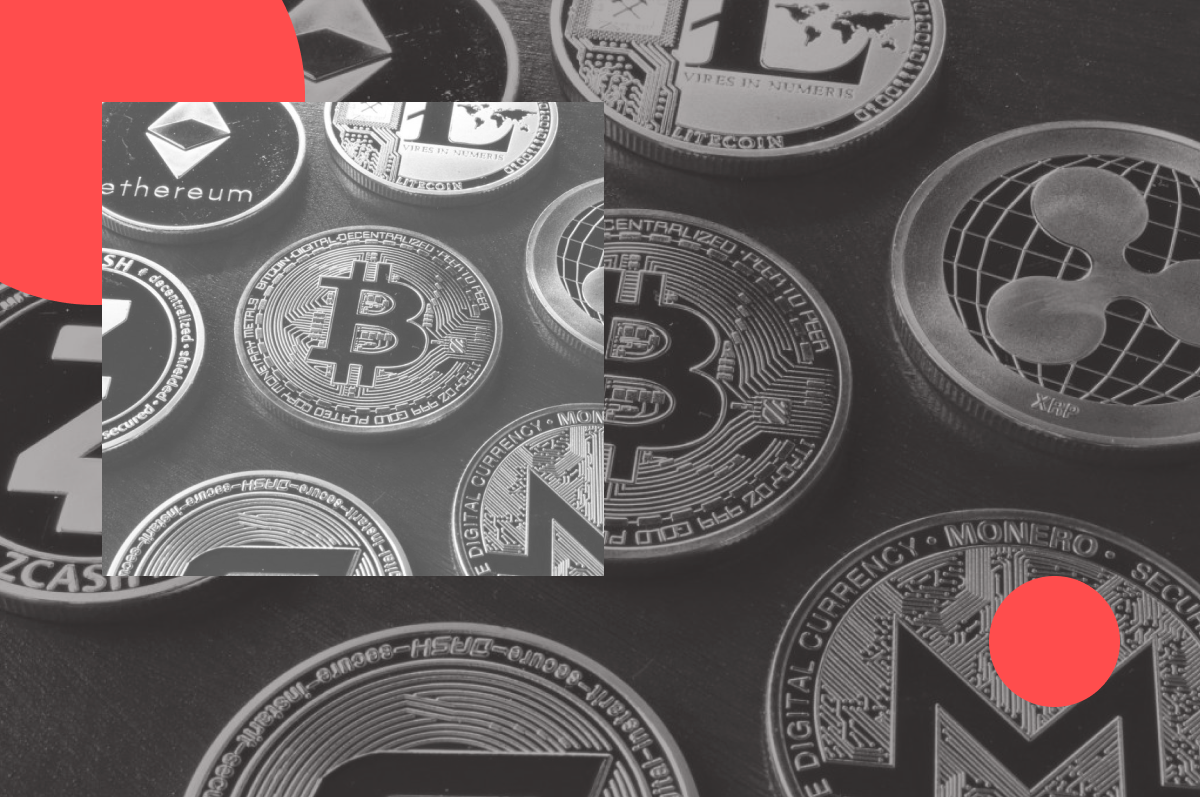 Staking is “the new black” in the world of cryptocurrencies. If Proof of Work (PoW) mining requires tech resources to earn some crypto (think the shortage of video cards), staking rewards those who ensure the correct functioning of Proof of Stake (PoS) algorithms.

To avoid any misuse or centralization, blockchain is based on an array of consensus algorithms such as Proof of Work, Proof of Stake or Proof of Activity. They ensure:

Let us see where PoS stands and why the idea is exciting the DeFi industry.

What Does Staking Coins Involve?

In short, staking coins involves locking a certain amount of cryptocurrency in a wallet to ensure the optimal performance of a blockchain network in exchange for a reward.

The extent to which a person may validate a blockchain block is commensurate to the actual stake of crypto held. Owners of wealthy wallets thus gain a comparative advantage in terms of their “mining” power.

While some people may feel like abusing their privileged position, coin staking prevents miners from attacking the network due to the often lucrative rewards that flow from a stable system.

How Does Staking Work?

Staking is based on the so-called Proof of Stake (PoS) consensus mechanism. The whole idea behind it is to ensure less energy consumption while maintaining the desired degree of decentralization.

Cryptocurrency staking requires the completion of the following steps:

Let us take the example of Ethereum staking on Binance. The whole process is rather straightforward:

To sum up, staking is indeed a no-brainer and does not require any special preparation to start earning some extra coins. This makes it an attractive alternative source of income for cryptocurrency holders.

How Does Staking Crypto Make Money?

Short answer: like with traditional financial services, those that can provide capital to use for investment purposes gain a share of the income generated as compensation for the inherent risk involved.

These rewards differ depending on the blockchain network and the cryptocurrency that is being staked.

Some have a flexible system that takes into consideration the validator’s history of activities, total assets, inflation rate, and total amount of coins staked on the network.

Others, instead of factoring in all of the above, have a fixed percentage. As this protects users against inflation, a growing number of them feel incentivized to stake.

Staking can be considered a new stream of passive earning in the cryptocurrency world. The total market for crypto staking is believed to stand at 200 billion dollars and involve hundreds of thousands of users.

Misha Yurchenko provides some figures to understand the potential of money making through staking:

“So I put most of my staking in Bitcoin (3.7%), and for some upside a 10–12 percent slice in higher-yielding cryptos. For example, the Synthetix Network Token (SNY) — a breakout DeFi app on Ethereum — is currently paying a 43 percent annual reward […]A $10k investment in SNY would net you about $400 in passive staking income per month.”

What Is The Downside Of Staking?

All that glitters is not gold. Crypto staking is no exception.

PoS is believed to be less secure than PoW or PoA.

Although highly unlikely, it is still possible that someone holds a majority of coins. This person would be able to concentrate enough staking power to attack the network by validating false transactions. There are two safeguarding mechanisms for this occurrence: coin prices rising in the event of mass buying, and the conflict of interest between earning a reward and undermining the network that provides it.

To avoid this, some platforms rely on the history of previous activities as proof of good standing. Also, one can introduce some extra protocols for detecting and confiscating coins in case of misbehavior. For example, Ethereum has the Casper protocol as part of its embrace of PoS.

There is also the risk of centralization, as some individuals may concentrate greater assets in their wallets. This may take place in the case of newly introduced coins, as their price is often low, which allows people to buy significant amounts.

Locking coins for a long period of time (as is the case with Ethereum on Binance – 24 months) may scare off active traders who don’t want to miss opportunities to earn even higher margins. In the event of a bear market, holders of stake coins will not have the possibility to liquidate their investment portfolio, which could result in losses over the period of time a coin is locked.

Finally, since PoS relies on users’ stakes, it may suffer from ripple effects in the case of someone’s wallet getting hacked, becoming dormant or joining a risky pool.

PoA Vs. PoW: Is Proof Of Stake The Future?

Proof of Work (PoW) is one of the pillars of Bitcoin, a fundamental mechanism laying out the structure for transactions organized into blocks and linked into chains. To add a new block, miners are challenged to solve a complex mathematical task. In this way, the consensus mechanism ensures the decentralization of the blockchain network.

Some impressive stats about mining Bitcoin:

“According to the University of Cambridge’s Bitcoin Electricity Consumption Index, Bitcoin consumes about 119.87 terawatt-hours per year, which is more than countries like the United Arab Emirates and the Netherlands consume annually.”

By far, it has been recognized as the most reliable consensus mechanism. At the same time, it has certain limitations such as limited bandwidth from the point of view of transactions per second (TPS), and as shown above, a heavy environmental toll.

PoA and PoS are believed to ensure better productivity and provide a better promise for scalability compared to PoW.

Why is PoW so complicated? The answer is simple: to ensure security, even if it comes at a cost of excessive arbitrary computation.

Optimizing resources while preserving the integrity of the network has challenged industry professionals to look into alternative consensus mechanisms.

One of such is Proof of Activity (PoA), which represents a mix of PoW and PoS. This means that validating the blocks requires either mining or laying down a share.

PoA is based on a limited number of block validators, which allows for the reaching of consensus and an expansion of operations faster.

Some specialists believe that PoA was born as an alternative to PoS, giving more weight to the staker’s profile, rather than the amount of coins held. These stakers have to undergo identification and earn credibility, be ready to invest money to back up a reputation, and commit to long-term participation. At the same time, the human element makes it resemble centralized platforms. Consequently, despite increasing bandwidth and scalability, it may undermine decentralization as the core idea of blockchain.

One of the best-known vulnerabilities of Bitcoin is the so-called 51% attack. This involves cases where a certain miner or mining farm gains 51% of the blockchain’s computational power, and with it the power to alter blocks (e.g. create fraudulent blocks) to its benefit. This type of attack highlights the limitations of PoW.

What’s interesting about PoS compared to PoW, is that although someone may eventually accumulate the 51% “staking power”, undermining network operations will go against their interest in being rewarded. This serves as a prevention mechanism against any such power misuse.

Proof of Stake was born of the need for better scalability and bandwidth compared to the Proof of Work industry standard.

Its popularity, especially among altcoins, is owed to a number of benefits it offers to both crypto platforms and holders. For blockchain projects, it is a way to reach consensus and protect its transactions in a more cost-efficient manner. For cryptocurrency traders, it opens a new channel of passive income.

At the same time, PoS has certain disadvantages compared to PoW and PoA. There is a risk of centralization and validating incorrect transactions. Also, the lack of liquidity and potential loss in coin value may scare off some crypto holders, thus bringing into question the extent of scalability of PoS-powered projects.