What are the alternatives to Ethereum in the coming years? 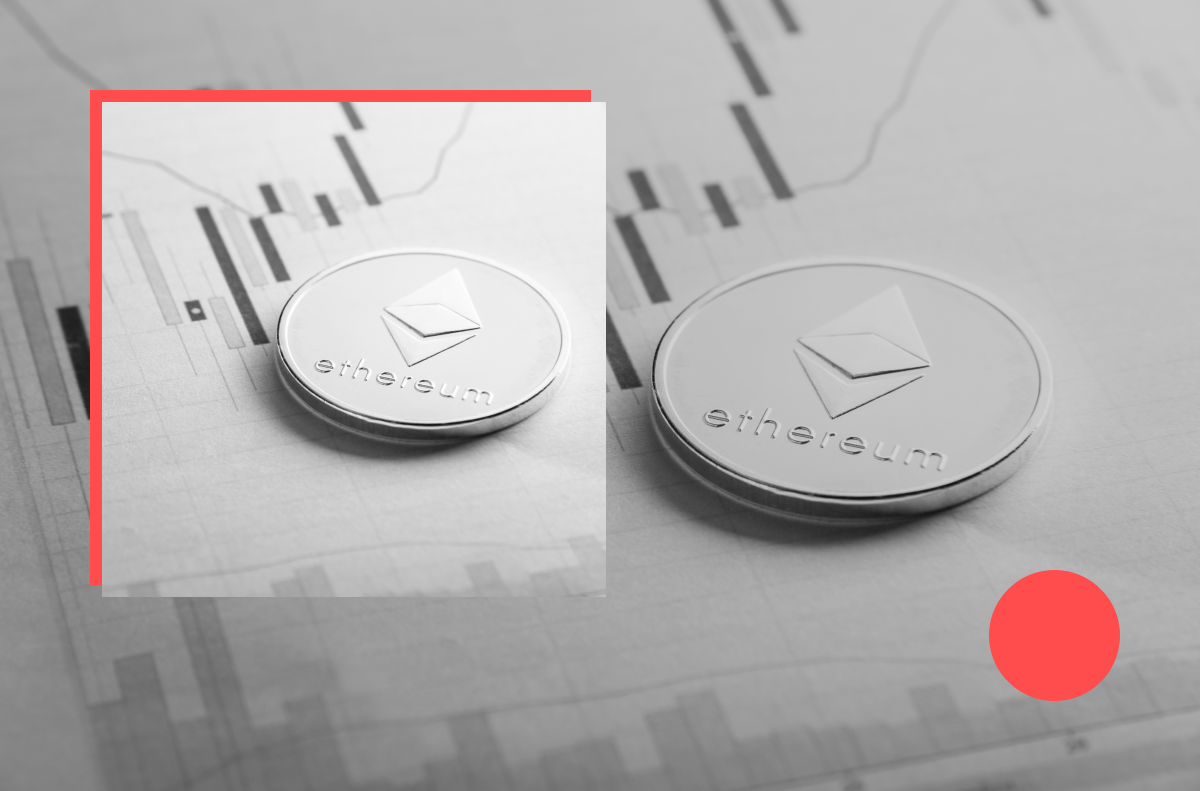 According to PwC’s global survey dedicated to the introduction of blockchain into business, 84% of respondents claimed their companies are at least somewhat involved with blockchain technology, with a quarter of respondents stating they have already begun working on pilot projects.
Due to increased popularity, many business leaders are now considering transferring control of some of their company processes over to smart contracts on blockchain. Although the benefits are ample, including advanced business flows that are in line with modern trends, many entrepreneurs are unsure of how to go about choosing a platform that is suitable for smart contracts as the amount of options are vast.
To make your search easier, we’ve compared and contrasted some of the most innovative, and user-friendly platforms the market has to offer.

What is a smart contract?

Although the original idea of smart contracts was first proposed by the developer Nick Szabo, the implementation of the concept was only made possible with the invention of blockchain technology. As early as 2013, the creator of Ethereum, Vitalik Buterin, speculated that blockchain technology could be used for much more than basic individual transactions.

In short, a smart contract is a computer program that monitors and enforces obligations. With the help of these programs, parties can easily define the terms of a transaction (complete with sanctions for breaching said terms), and include digital signatures. These smart contracts independently determine whether or not the agreed terms have been met, and in turn, one of several steps is taken. These steps range from completing the transaction and issuing what is required (money, shares, real estate), to imposing a fine or penalty on the participants, and/or closing access to assets if the terms were not honored.

As smart contracts enable users to create entire business technologies within a blockchain, their popularity has skyrocketed in recent years. With smart contracts, all actions are written in the form of special mathematical languages and rules — this eliminates problems associated with term duality. Still, even more impressive is their decentralized nature. After being placed on a decentralized platform, a smart contract never disappears and can be executed (when appropriate events occur) as long the platform exists.
Blockchain system support isn’t cheap. Therefore, before choosing a technology, you must understand the advantages and disadvantages of a platform in order to achieve the best results.

You can’t discuss smart contracts without mentioning Ethereum — the first blockchain system to support smart contracts. Ethereum is convenient not only for implementing smart contracts, but also dApps (decentralized applications). The Ethereum platform provides its users with many useful features, including Turing-complete language, command-line tools, and a handy Ethereum wallet that simplifies the development of smart contracts by enabling developers to store and protect their crypto assets.

In the Ethereum protocol and blockchain, each operation comes with its own cost. To carry out transactions or perform an operation on the network, a user must consume or burn “gas”. Ethereum’s cryptocurrency is called Ether (ETH) and is used as payment for computation and transaction time.

Ethereum has long been ranked second place, after Bitcoin, in the cryptocurrency capitalization ranking. Still, many members of the crypto community believe that Ethereum is on-track to surpass Bitcoin.

Historically, Polkadot is associated with Ethereum thanks to Gavin Wood — founder of the first project and co-founder of the second. Gavin Wood is a programmer with over 20 years of experience both in the cryptocurrency sphere and beyond. Wood was involved in writing the first functional version of Ethereum and assisted in creating the Solidity programming language used to write smart contracts to this day.

Polkadot has one of the most sophisticated structures in the entire cryptocurrency world, with web access granted via a simple Polkadot.js browser extension. Polkadot’s platform is considered a blockchain ecosystem as its goal is to connect various private and public networks, oracles, and other technological solutions. The relay chain is Polkadot’s central element; the blockchains connected to the relay chain are called “parachains”. These parachains can have their own tokens, consensus mechanism, and unique governance model. Its integration with multiple blockchains simplifies and improves the creation of both smart contracts and decentralized applications.

ChainLink was launched in June of 2017 by San Francisco-based fintech company SmartContract. ChainLink offers a secure and fully decentralized system of oracles that are based on the blockchain and allows smart contracts to be connected to external (off-chain) information sources.

Since oracles are third-party services operated by centralized entities that are not subject to the rules of blockchain consensus algorithms, questions have arisen about the validity of the data provided by such oracles. ChainLink’s developers have solved this problem by creating a decentralized network of oracles that enable smart contracts to safely interact with external sources.

ChainLink’s network consists of two segments: off-chain and blockchain. Both segments must communicate with each other for the service to function in a healthy state with the blockchain filtering oracles according to the metrics requested by the smart contract. In addition, the off-chain segment consists of oracle nodes connected to the Ethereum network which independently collect data from external sources.

The goal of the project is to optimize and popularize smart contracts, as well as eliminate inaccuracies and errors surrounding the issuance of information. Furthermore, ChainLink provides dApps with fast and secure connections to a wide range of data and systems, off-chain. Although analysts consider the potential of ChainLink to be immense, they have also highlighted certain shortcomings of the system.

Even though Ethereum is not the most modern representative of blockchain technology, still, it remains the most popular platform with thousands of projects having been created and thousands of ICOs having been launched. It’s no secret that Vitalik Buterin and his team have been actively working on improving the platform, which is speculated to result in qualitative changes in the smart contract system as well.

Nevertheless, the industry does not stand still. New companies are constantly appearing, boasting their own unique ideas in an attempt to stand out from the pack. As such, when choosing a platform suitable for creating smart contracts, first and foremost, you need to understand what goals the project sets for itself and in what direction it should be developed.

Do not waste time, contact us now, tell us your ideas, and we will implement it together!