The future is DAO: shining a spotlight on decentralized autonomous organizations 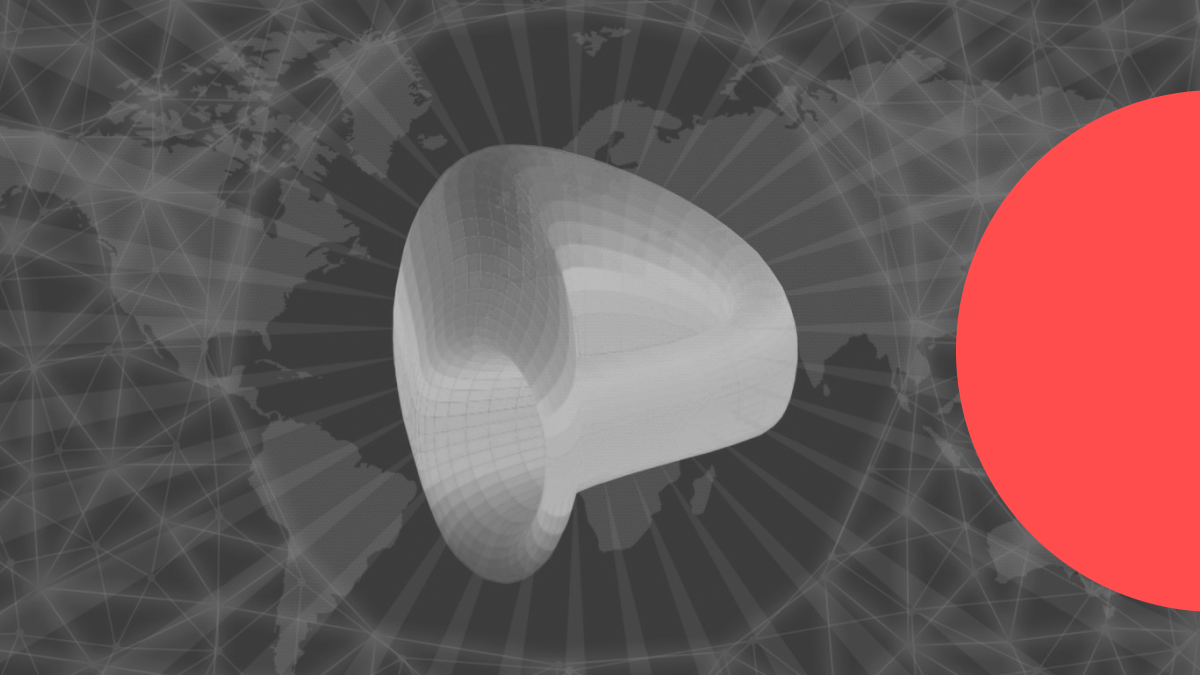 One of the concepts made possible by blockchain technology are DAOs, decentralized autonomous organizations. In this blog post, we will talk about what DAOs are, how DAOs crypto work, and their advantages and disadvantages over centralized management models. We will even meet the most unusual DAO examples and find out future prospects in this area.

DAOs are essentially an online community whose members have ownership or voting rights due to a stake in a particular project (often through token ownership or node operation). DAOs are unique in that there is no governing body or leader; all of its members collectively govern decisions made within the organization through votes, which are carried out according to predefined rules in smart contracts. Here are some DAO characteristics:

Based on the above characteristics, the DAO solves a problem in economics called the principal-agent problem, which refers to the friction that can occur when an individual or legal entity (the agent) acts on behalf of another person (the principal). DAOs structure themselves in a way that agents have little scope to operate purely in their own interests, which could be to the detriment of the principal. With successful DAOs, the aim is to make sure there is alignment between the interests of the individual and the group.

How do DAOs work?

The lack of a governance structure and leadership may be intimidating, but DAO supporters believe that this governance model has several advantages over the centralized model:

Despite the above advantages, DAOs have some disadvantages. Let’s consider them in more detail:

After the closure of The DAO in 2016, the sector lost some steam, but recently it has begun to gain momentum again. The main driver of development was the DeFi sector. DAOs formed the basis of the most significant DeFi projects such as Uniswap, Aave, Compound, yearn.finance, SushiSwap, and more. Conventionally, DAO communities can be divided into the following types, depending on the purpose of creation:

Below is a table with the most common DAO projects, organized into types:

It becomes clear that the DAO model unites participants to achieve a wide variety of goals. Below are some DAOs that demonstrate just how varied this sector is!

The organizers clarified that the DAO had 17,437 participants, and the average contribution was $206.26. However, despite raising more than $40 million in Ethereum, the group could not acquire the lot, which was bought for $43 million by the CEO of investment company Citadel, Ken Griffin.

All participants were offered a return of the deposited funds. Some took the opportunity, while others offered to channel their funds to another purpose; however, the organizers concluded that they would not support the project.

The PleasrDAO project created FreeRossDAO to purchase the NFT collection of Ross Ulbricht. For reference, Ross Ulbricht was found guilty of operating the darknet market and other crimes in 2015. He is sentenced to two life imprisonment plus 40 years.

At the end of November, the Silk Road darknet marketplace founder announced that he would be auctioning his NFT collection. It includes 11 drawings by Ulbricht and an animated video — a collaboration with the artist, LΞViT∆TE NFT.

FreeRossDAO proclaimed its goals to free Ross, to acquaint the public with the work of Ulbricht and advanced prison reform. Over 1,320 people raised above 2,800 ETH in a week to win the auction, which ends on December 8th. On December 9, a message appeared on the community’s Twitter that they had won the auction with a bid of 1,446 ETH, which is half of their treasury.

DAOs are still in the early stages of development but are edging closer to unleashing their potential. This management model has yet to find widespread appeal, however.

At the moment, DAOs are justified only in the crypto sector, which has always been geared towards decentralization. DAOs offer a collective ownership model that can be ineffective for centralized businesses and commercial companies.

We think that in the coming years, DAO will become a popular management model in all projects designed specifically for maximum decentralization. In addition to the crypto market, these include Web 3.0, social networks and forecast markets.

At INC4, we believe that the future lies with global decentralization, and we offer faster, more secure, fully transparent fintech decisions in the DeFi sector. Contact INC4 for fast, high-quality dApps development that fulfills all the requirements to take your business into a decentralized future.