Top Platforms to Build DAO on NEAR 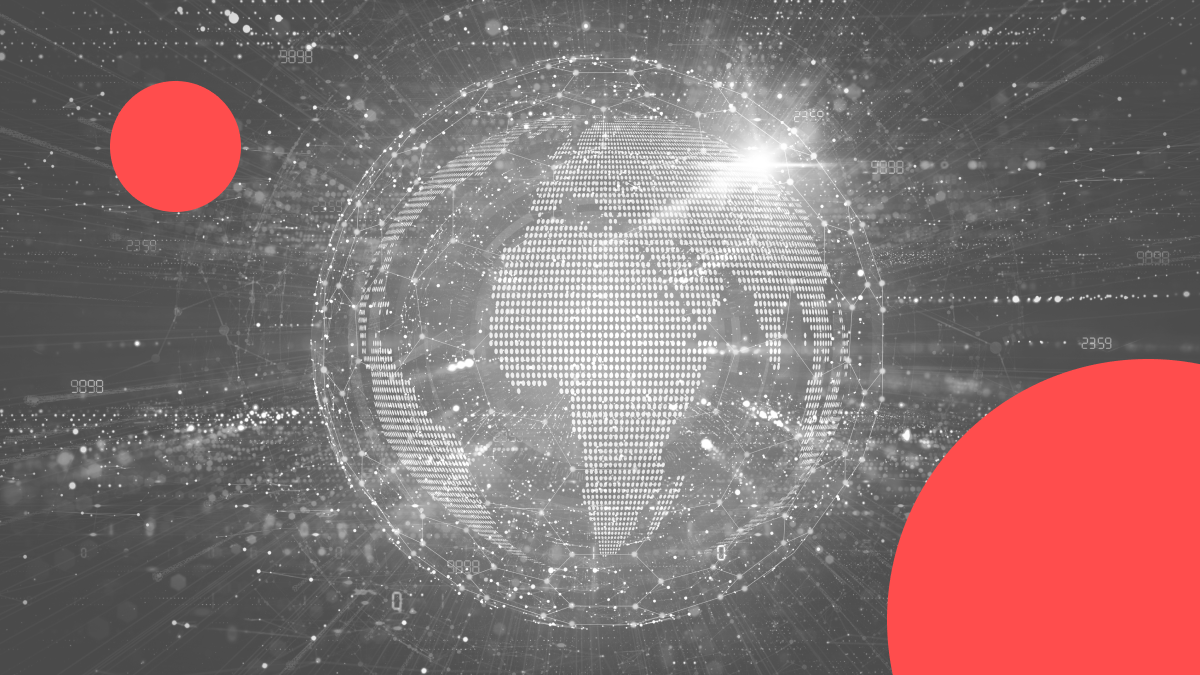 According to DeepDAO, at the time of writing, the aggregate value of assets under the management (AUM) of decentralized autonomous organizations stands at US$11.3 billion. This figure does not account for the funds that DAOs control but do not own, such as fees and staking rewards.

DAOs reached their all-time high (ATH) in terms of total value locked (TVL) in early November last year at nearly US$15 billion. Although the current figure is almost 25% lower, the DAO space still showed better resilience than the overall crypto market, which lost approximately two-thirds of its capitalization over the same timeframe.

Comparing month-over-month values, DAOs’ AUM has recorded a US$1.4 billion growth, which may signal that the decentralized governance ecosystem seems to be tending to gain momentum closer to the end of the calendar year. As for the industries that dominate the space, Chainalysis provides the following distribution:

As you can see, the range for the potential application of decentralized autonomous organizations is vast. In this article, we’re going to take a look at DAOs through the lens of the NEAR Protocol.

The NEAR Protocol keeps up with the DAO game, seeing more and more projects emerging every month. Based on data observed at AwesomeNEAR, there were just seven DAOs in late September last year. For comparison, the category now counts 72 more decentralized governance unions.

So what’s a DAO? In plain English, a decentralized autonomous organization encompasses features of both corporate and decentralized worlds. One can view DAO as a board of directors: once someone comes up with a proposal, they put it to a vote. In order to be passed, the proposal needs to be approved by the majority of the community members. The final decision is made based on the total voting power cast in favor of proceeding with the proposal or rejecting it. The larger the voting power one wields, the more weight their vote carries. The voting power itself comes in the form of special governance tokens, which reflect the user’s share in the total amount locked into a DAO.

There is a wide range of things DAO participants can vote on. For example, they can reach a decision regarding whether a network needs a critical upgrade such as change of the consensus algorithm. They can also pick projects that are worthy of receiving additional financing through grant programs. Another area where DAOs are widely applied is charity—for example, in less than a week after Russia started its genocidal war against Ukraine, an organization known as Ukraine DAO managed to raise almost US$7 million via an NFT sale of a Ukrainian flag picture. Those funds were later transferred towards bolstering Ukraine’s defense efforts.

Apart from that, DAOs also enable projects to provide their users with additional rewards and economic incentives. For example, the DAO budget may be used to fund certain community activities aimed at promoting adoption. That way, projects can enjoy a significant increase in user engagement and what’s more, loyalty. In some cases, businesses may even decide to split profits among the participants of their decentralized autonomous organization, which is something we did with PembRock Finance by giving 100% of the amount that protocol earns to those who have demonstrated their readiness for long-term commitment.

Essentially, the NEAR Guilds ecosystem—of which INC4 is a proud member—is built upon the DAO principles. Guilds may be considered the building blocks of the larger NEAR community, each having its own mission and vision with regards to delivering on that mission.

If you visit gov.near.org, you’ll see a list of categories with threads that contain various items like proposals, reports, and bounties. Under each category, there are numerous tags. Among them are the ones reading:

As you can see, the NEAR community is actively utilizing the DAO mechanics for self-governance. Of the DAOs listed above, in our view, the most eye-catching is the Education one as it encourages community members to enlighten others on the specifics of the protocol, boosting its brand awareness and potentially attracting new developers.

So, how does one build a decentralized autonomous organization of their own using the NEAR Protocol? In essence, there are two primary options—Sputnik and Astro. Let’s take a closer look at each of them.

SputnikDAO is a launchpad for decentralized autonomous organizations on NEAR. It enables developers to build DAO apps using the AssemblyScript and Rust programming languages. As for regular users who are less tech-savvy and unfamiliar with coding, Sputnik rewards them for submitting proposals into existing DAOs, some of which we have already mentioned in the previous section. Below you can find a snapshot of stats the platform shared on its v1 release (please note that it’s provided ‘as is’ and some or all of the data may be outdated or inaccurate given the disclaimer saying This website is in beta):

If Sputnik can be considered a somewhat hardcore tool, AstroDAO is its more user-friendly counterpart. The main distinctive feature of Astro is that it’s a no-code launching platform, meaning it empowers literally anyone to set up their own decentralized governing body. Some of the NEAR ecosystem’s powerhouses—such as Ref-finance, Aurora, and NEAR WEEK—chose AstroDAO as their go-to solution. On top of better-known use cases such as treasury management and flexible governance, Astro also offers to use their solution for securing a family budget or even running KYC/AML checks.

If you’re a registered entity, we highly recommend that you think about how you would like to set up your DAO from a legal standpoint in advance—and a recent primer by Harvard Law will help you a great deal.The number of DAOs across chains has grown by almost 9 times over the past year, according to findings from Snapshot Labs research that were shared by Emre Caliskan in a fascinating Twitter thread. DAOs in general—and NEAR DAOs, in particular—are poised to continue their advance as the Internet’s migration to Web3 has already begun. With Near Foundation investing so much time, money, and effort in Guilds, we envision that the protocol’s further development will also go hand-in-hand with the DAO revolution. If you are looking to design, roll out, and maintain your own decentralized autonomous organization, you’re more than welcome to get in touch and we’ll arrange a consultation for you free of charge.