What is the USN stablecoin, and why is it important to the NEAR ecosystem? 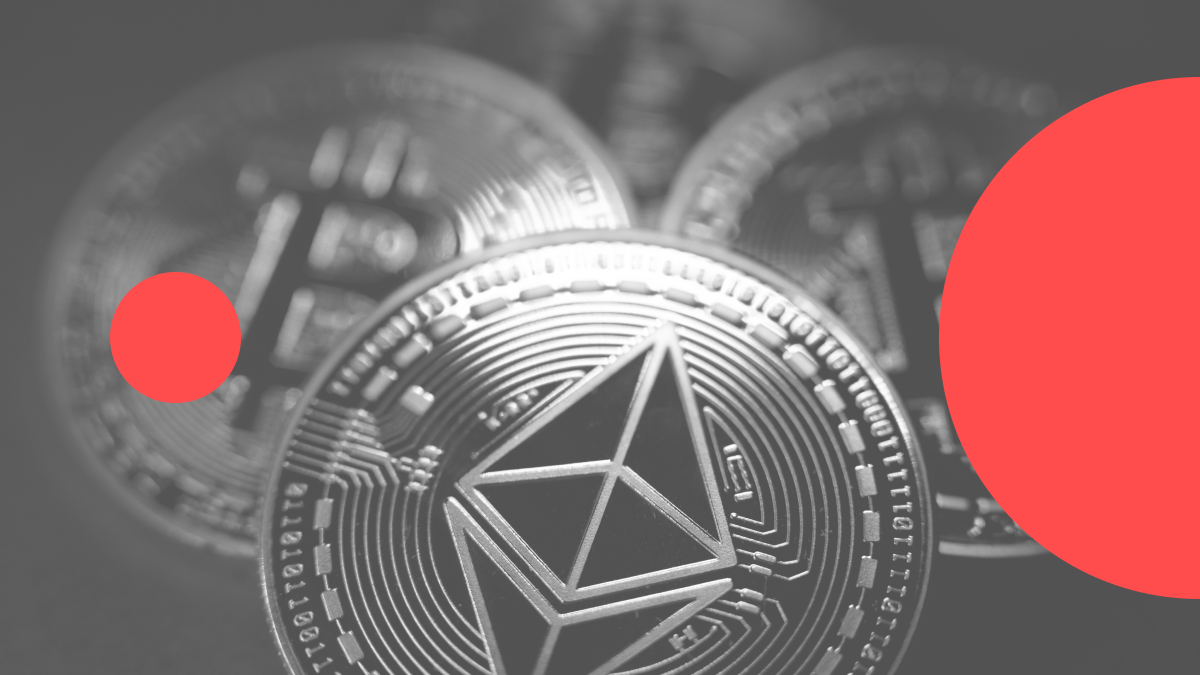 In this blog post, we will highlight why, despite UST’s collapse, stablecoins still command trust and remain an important tool within the DeFi ecosystem. We will also take a closer look at NEAR Protocol’s stablecoin, USN, why it’s an algorithmic stablecoin worth trusting, and what role it plays in the development of the NEAR blockchain and its products. You’ll also see an example of USN in action as part of PembRock Finance, the first leveraged yield farming project on NEAR Protocol assisted by INC4 developers.

The state of stablecoins: have they lost trust?

A couple of months ago, the entire crypto world was shocked by the depreciation of the algorithmic stablecoin UST, together with the LUNA token. Opinions about Terra’s collapse have brought wider conversations about how trustworthy stablecoins are in general. While ones that are backed by physical US dollars, such as USDT (Tether) and USDC, are the most popular, algorithmic coins (ones that are usually tied to a mixed pool of assets moderated by smart contracts) have come under the spotlight, with questions about their stability and legitimacy. In the end, many people lost a lot of money by putting their faith into Terra’s “stablecoin”, so these questions are indeed important.

Read our previous study about different types of stablecoins and their use cases.

Short highlight of what happened with the Terra stablecoin

In the past half-year, investors have been buying UST primarily for one reason: to profit from the Anchor crypto lending platform, which offered a 20% yield to anyone who buys UST and provides it to the protocol. The proposal was immediately compared to a Ponzi Scheme — skeptics argued that Terra couldn’t provide such high returns to all of its investors. This was acknowledged by the members of the Terra team themselves, but they compared it to marketing spend to raise brand awareness.

In early May 2022, an event occurred that marked the beginning of the end for UST. Large investors borrowed huge amounts of bitcoin to buy UST, making huge profits as the value of UST fell — short selling the token.

This pressure caused UST to lose its peg against the dollar*, accelerating a mass withdrawal of funds. Investors who had earned interest through Anchor tried to get out of the project as soon as possible before it was too late. The “death spiral” continued, and the Luna cryptocurrency associated with Terra began to depreciate. The assets of many investors in UST and Luna went to pretty much zero in a matter of days, and at the time of writing, the Terra blockchain has been officially stopped, with UST de-pegged from the US dollar since May 9, 2022.

*An explanation of a currency losing its peg can be found in our other blog on stablecoins: DeFi in detail: Exploring the stablecoin landscape

How did the Terra collapse affect other cryptocurrencies?

Even before the Luna/UST crash occurred, the cryptocurrency market was in a precarious position. The price of bitcoin has fallen by 50%+ over the past six months, reaching its lowest level in two years. Other popular coins such as Ethereum, Solana, and Cardano, have experienced the same.

In periods of instability and larger than expected outflows of cash, even established stablecoins briefly struggled. Tether (USDT), the world’s largest stablecoin by market cap, briedly fell below its dollar peg, trading at 95 cents on some exchanges. This caused such panic in the market that the US Treasury Secretary Janet Yellen even had to reassure the US House of Representatives Committee on Financial Services that these events didn’t pose a significant risk to financial markets as a whole.

The huge money that has poured into stablecoins over the past couple of years means that they have not escaped the eye of regulators. As with other cryptocurrencies, many countries continue to look for ways to regulate stablecoins and increase market transparency. The UK government is planning new security measures for stablecoins, with The Bank of England acting as the lead regulator to enforce the rules. Consultations on this proposal are currently underway and will end on 2 August 2022.

Despite this exodus of capital and worries about temporary instability, all other major stablecoins have recovered, showing that they are still trusted and have a key role to play as part of the blockchain and DeFi ecosystem.

Stablecoins are an indispensable part of the cryptocurrency space, whether as an inflation hedge for holders in countries with unstable currencies, an investment opportunity for users who wish to gain a greater return on savings than their banks are offering, safe havens when the markets face a downturn, or part of yield farming and other DeFi operations.

Rather than pointing the finger at Terra, stablecoin issuers should use the chance to examine their own products and make sure they are abiding by the highest possible levels of transparency and security. This is where the USN stablecoin comes into the equation. An algorithmic stablecoin developed by the NEAR team, USN was released in April 2022, and aims to bring trust to algorithmic stablecoins as a key part of the NEAR ecosystem.

USN is NEAR-native stablecoin, which is pegged to the US dollar and secured through on-chain arbitrage and a self-balancing reserve fund of NEAR tokens.  Also, USN is 100% backed by USDT on a 1:1 basis for the first billion issue.

For additional support, as we mentioned above, USDT will also be deposited in the Reserve Fund. This will give the stablecoin over-collateralization and a large portion of the reserve fund will go towards generating income for USN holders.

Why is the USN stablecoin more trustworthy than UST?

The USN stablecoin has an important difference from the UST algorithm. Users can mint $USN using NEAR token through the NEAR web wallet. That is, users use the NEAR token for minting, and then stake these tokens on the NEAR blockchain to receive staking rewards.

However, minting USN doesn’t change the amount of NEAR in circulation. This principle protects the underlying economic security of the blockchain.

Experts had previously warned that if UST loses its peg to the dollar, users will respond by burning UST for LUNA minting (which means increasing the number of LUNA tokens in circulation). More tokens in circulation = higher inflation = lower rate. This indeed happened, where more selling pressure led to a price collapse.

USN has a different mechanism, so the stablecoin itself will not have a noticeable impact on the stability and security of NEAR. After all, when burning USN, the number of NEAR tokens doesn’t increase, and this doesn’t lead to inflation.

Why it’s important to the NEAR ecosystem

The launch of the USN stablecoin project by the team means significant growth potential for NEAR Protocol. As the demand for stablecoins continues to grow in the face of “crypto winter”, NEAR can use this to maximize its capitalization. NEAR Protocol will try to implement the growth strategy when the value of the main token is stimulated using a stablecoin. Moreover, NEAR Protocol offers a high percentage (20%) for staking for first lenders. The implementation of such a strategy leads to an increase in investor optimism in the short term.

In the future, it is planned to integrate the stablecoin into all major DeFi protocols across different blockchains. In addition, according to the roadmap, during $USN’s integration it will be used for gas and storage fees on NEAR protocol.

$USN’s integration has already begun with DeFi protocols on NEAR and Aurora. Recently launched leveraged yield farming application Pembrock, supported by INC4, announced that it will reward users in the USN stablecoin. So how does integration work within the ecosystem?

For providing liquidity to the PEM-wNEAR pair on the DEX Ref Finance, users will be able to receive USN stablecoin as a reward. This is the only staking reward pair provided in a stablecoin and is just the beginning of USN integration into the ecosystem.

Positive impact of the “bear market”

The fall of UST created a lot of noise in the world of decentralized stablecoins, especially algorithmic stablecoins, against the background of panic in the market. Most likely, in the future, such projects will cease to exist or will undergo significant changes. With the arrival of the bear market, trusted projects remain in the game regardless of the fall in cryptocurrency prices, whereas scam projects tend to disappear. This is undoubtedly a positive impact on the crypto market and the entire DeFi ecosystem.

In general, developers will now take into account new risks when designing smart contracts, thereby making DeFi even more reliable.
We at INC4 are confident in the stability of USN and its early successful integration into the NEAR protocol ecosystem as well as our very own project! If you’ve got a great product idea you want to get off the ground, INC4 provides simple and user-friendly solutions for developing custom dApps that suit your business needs. Book a meeting with our specialist to get a free consultation today.