Is a Multichain Approach the Future of Blockchain? 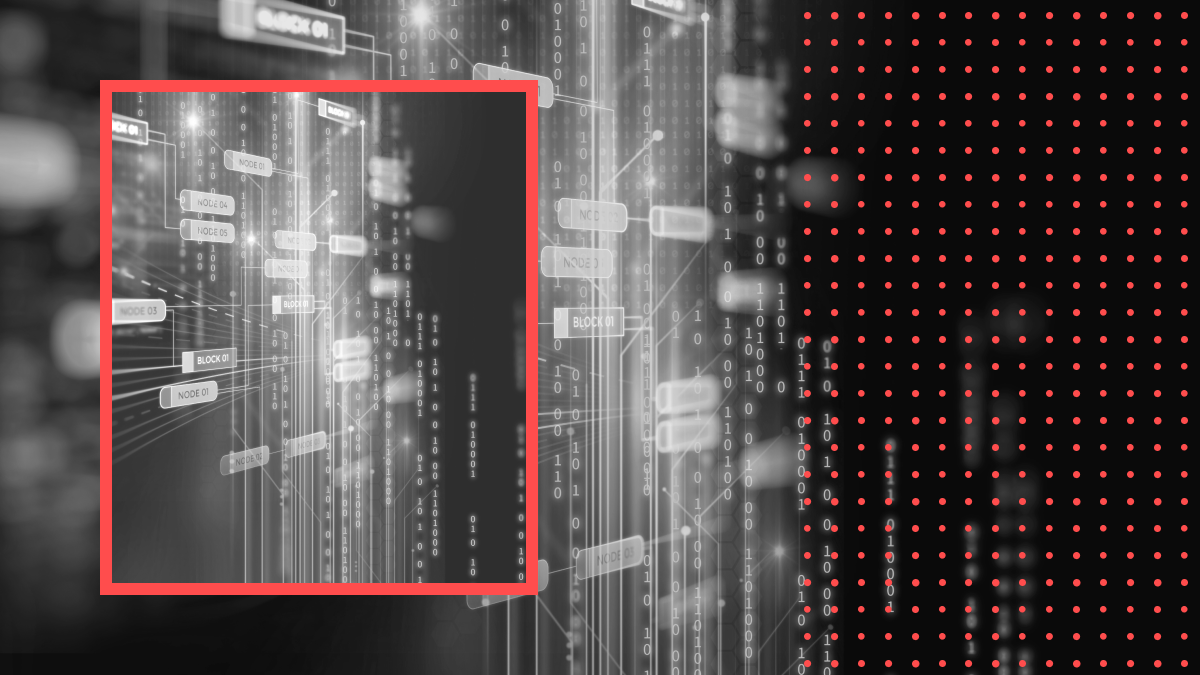 With the advent of blockchain technology in 2009, people involved in the creation, development, and improvement of the Internet could not have thought that it would become a global solution for network security problems and personal data storage. The technology’s widespread success will depend on how various blockchains can interact with each other. Interoperability between blockchains — where connections can be made without intermediaries — should go a long way towards creating a fully decentralized sphere.

Despite the rapid innovations in blockchain technology over the past decade, it can be said that it is in its infancy. At this stage of development, blockchain is being compared to the early years of the Internet. Let’s take a look at a few critical flaws that are hindering the global expansion and adoption of blockchain technology.

Cost. Blockchains with advanced functionality, such as Ethereum, are costly to develop and implement.  A growing number of transactions affect the speed and costs of the network, as we can see on the CryptoFees.info website, where fees on the Ethereum blockchain are shown to be significantly higher compared to other blockchains.

Scalability. Blockchain technologies have the potential to be used by international firms with tens of millions of clients around the world. Most blockchain solutions available are still under development and are difficult to scale to efficiently serve the finance, healthcare, or logistics industries on a global scale.

Despite somewhat solving blockchain interoperability issues, cross-chains are not perfect. We need to consider the following:

In summary, bridges provide some form of interoperability that was not possible until recently; for example, we recently covered the Aurora project, which allows developers to move their Ethereum Dapps to the scalable and more cost-effective NEAR blockchain, and crypto users to trade assets at a fraction of the price that they would when using Ethereum.

As discussed above, however, there are still limitations to bridges, which brings us to entire multichain blockchain ecosystems.

The multichain approach has been successfully developing over the last few years. The solutions are aimed at improving scalability, which allows for increased transaction speeds and network throughput, as well as the reduction of fees. In addition, these protocols make it easier to build and run dApps while ensuring privacy and efficient interoperability with other blockchains.

The constantly expanding Cosmos ecosystem is being marketed as the “The Internet of Blockchains”. Blockchains launched on the Cosmos Network can interact with each other through Cosmos Hubs, which utilize the Inter-Blockchain Communication protocol (IBC). To date, 259 decentralized applications have been launched on the Cosmos network, with a total asset capitalization of more than $161 billion.

The main feature of the Cosmos Hub blockchain is cross-chain solutions that allow any blockchains launched in the Cosmos ecosystem to interact both with each other and with any external blockchains.

The Inter-Blockchain Communication Protocol, mentioned above, allows for the transferral of any data between blockchains. The Cosmos ecosystem runs on the Proof-of-Stake algorithm, which is not usually compatible with Proof-of-Work blockchains such as Bitcoin; however this problem has been solved due to the use of Peg Zones. Cosmos expects to achieve interoperability across all existing blockchains.

Polkadot is a multichain technology that uses its parachains for the fast and secure exchange of data between different blockchains. Polkadot is designed to be a truly resilient network: it can adapt and update without forks.

Polkadot’s mission is to help connect private and public blockchains and other networks in the Web3 ecosystem. Independent blockchains can exchange information and transactions through Polkadot, making it truly a project of the future — combining the digital world, the Internet of Things, and network decentralization.

The Polygon developers created a platform that makes Ethereum interoperable with many other blockchains. Polygon Network sidechains allow users to make cheap and fast transactions based on the Ethereum blockchain, but outside it, helping to reduce congestion and provide scalability.

The Polygon SDK is the centerpiece of the entire Polygon ecosystem. It is a flexible modular framework for launching new blockchains using various scaling technologies, on the basis of which developers can create decentralized applications. It becomes easier for developers to deploy their blockchains on Polygon, which will automatically be compatible with Ethereum.

The Polygon team has created a Plasma Chains scaling model and Ethereum Matic PoS sidechain based on Proof-of-Stake. Moreover, it is compatible with the Ethereum virtual machine (EVM), which allows Ethereum-based projects to freely move smart contracts to this blockchain.

Like Polkadot and Cosmos, Polygon aims to bridge the gap between different blockchains by allowing them to act as a large interconnected network, enabling communication between various decentralized products and services.

Why blockchain is the future for transitioning to Web 3.0

Web 3.0 is the next generation of the Internet, promising to regain control from the centralized corporations that dominate the web today. Constantly developing, it has become possible due to decentralized blockchains such as Bitcoin and Ethereum, which are not controlled by any organization and have an almost 100% guarantee in terms of their networks’ data veracity.

The main advantage of Web 3.0 is that it tries to solve the biggest issue faced by Web 2.0: the collection of personal data by private networks, which are then sold to advertisers or perhaps even stolen by hackers.

In Web 3.0 the network is decentralized, so no one controls it. The dApps created on the network are open, which means that no party can control the data or restrict access. Anyone can create and connect to various applications without the permission of a central company.

In fact, Web 3.0 is created by the collaboration of various people and organizations that are involved in smart contracts, mining, and validating blockchain transactions, such as Ethereum — recognized as the leader in Web 3.0.

The most popular and widely used blockchain for smart contract development is Ethereum; however, a number of problems have prevented the blockchain from becoming ubiquitous. While earlier developers were competing with each other to be the next Ethereum alternatives, we now have DeFi development that is more concerned with cooperation and connection, which is the future of blockchain technology.

At the current stage of blockchain development, you can easily implement the technology in businesses such as management, banking, insurance, real estate, and many others. INC4 can solve your development needs, just fill out our simple form for a free consultation.