The Layer 1 blockchain boom – how Cardano, Solana, and Cosmos are challenging Ethereum 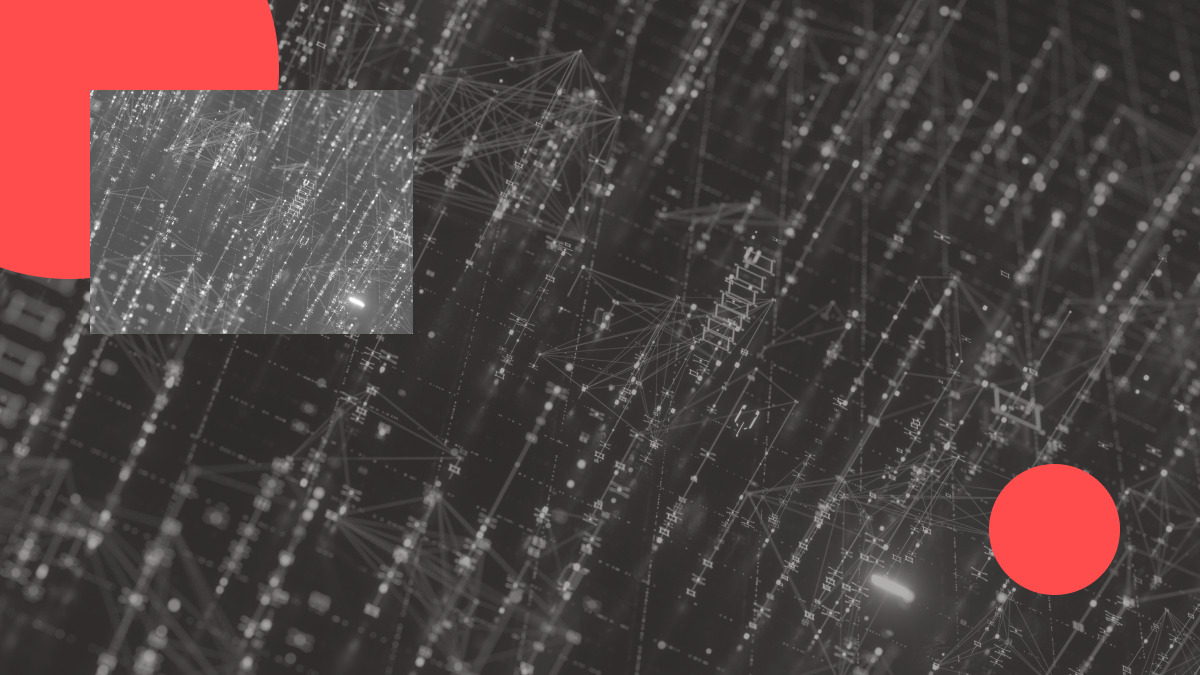 When building decentralized applications, Ethereum is still king, providing the foundation for the vast majority of lending, assets and derivatives platforms, as well as decentralized exchanges. Despite its dominance, Ethereum’s issues of scalability, speed, and high transaction fees are well documented. While Ethereum 2.0 brings improvements, two of the three upgrades are not set to be released until undefined dates in 2022.

Blockchain development is continuing at pace, with robust layer 1 blockchain solutions needed in the present, which is why projects such as Cardano, Solana, and Cosmos are gaining steam. A report on this very subject written by Messari in July highlighted that Ethereum controlled 77% of the US $110 billion locked in the DeFi sector (at the time of writing). It is indeed impressive, but down 20% on 5 months before, suggesting its completely unassailable lead is being chipped away at.

In this blog post we will take a quick look at what layer 1 blockchains are, what challenges the likes of Bitcoin and Ethereum face, and how Cardano, Solano and Cosmos are just three exciting new layer 1 blockchains that are drawing investment due to their enhanced functionality for creating innovative DeFi applications.

What is a layer 1 blockchain?

Layer 1 blockchains are simply the main blockchain architecture, on top of which you can build other layers or solutions. Although all layer one blockchains share some similarities, there can also be many points of difference, related to:

Layer one blockchains can be modified, but this is more difficult than building a second layer on top. Firstly, there is the technical aspect, but also the fact that those with governance capabilities may reject any upgrades, causing a fork in the blockchain.

What is the difference between a layer 1 and layer 2 blockchain?

As stated above, layer 1 architecture can be built on, which is where we get layer 2 solutions, which don’t change anything in the base layer, but allow users to enjoy things like faster transactions or a greater number of features.

Polygon is a good example of this, providing a layer 2 ecosystem to Ethereum, so that developers can create interoperable and custom blockchain solutions. Another common layer 2 protocol example is the Bitcoin Lightning Network, which vastly improves Bitcoin transaction speeds and costs.

As highlighted in a recent explainer by Gemini, blockchain rests on the three foundational pillars of decentralization, security, and scalability. Decentralization is extremely important to blockchain enthusiasts, and provides obvious security benefits; however, the distributed consensus that is a core part of decentralization can affect a network’s ability to provide quick transaction settlement.

Bitcoin is a layer one blockchain that runs on a Proof of Work (PoW) consensus mechanism. While extremely secure, the network only allows for 4-7 transactions per second compared to Visa’s 1,700. This is where layer 2 solutions come into play — the Lightning Network can scale to millions of transactions per second with low fees. This is perfect for small payments, as exemplified recently by Twitter, who are incorporating the ability to tip individuals on the platform using Bitcoin through Strike, an application built on the Lightning Network.

As stated at the top of this post, Ethereum is the main blockchain for creating decentralized applications for DeFi. It is decentralized, interoperable, and has a huge developer community. Unfortunately, like Bitcoin, Ethereum is plagued by the ability to handle only 15 transactions per second, leading to huge fees at peak trading times.

Ethereum 2.0 aims to solve a lot of these problems, moving to Proof of Stake and including a series of upgrades as part of a roadmap that goes (optimistically) well into 2022. The recent London upgrade was aimed to bring more stable gas prices, even at peak times.

For the time being, there are a range of layer 2 applications, such as Polygon and Uniswap, that aim to make Ethereum more scalable and extend its functionality, especially for use in the DeFi sector.

As we can see above, both through layer 1 blockchain upgrades and layer 2 solutions, the scalability and usability of popular blockchains can be improved.

While Bitcoin and Ethereum blockchains have attracted huge investment, benefiting from being in the space the longest, developers have also been able to see where the problems are, building contemporary layer 1 solutions that offer decentralization, security, and scalability, without needing to conduct trade-offs or build layer 2 solutions.

While Ethereum remains the dominant smart contract blockchain for now, an ever-increasing number of challengers have entered the scene. While we can’t cover all of them, we will focus on three of the most prominent; Cardano, Solana, and Cosmos, looking at what they bring to the table, and why they have exploded in popularity.

Cardano has been around since 2017, created by Charles Hoskinson, the co-founder of Ethereum, who started work on what would be the first Proof of Stake blockchain in 2015. Cardano developmen is split into five phases; Foundation, Decentralization, Smart Contracts, Scaling, and Governance.

The most recent “Alonzo” upgrade (as part of the third development phase) allows smart contracts to be created and run on the mainnet, with Cardano positioning itself as a direct rival to Ethereum when it comes to creating decentralized applications.

Cardano appears to be going from strength to strength lately, with the Cardano crypto (ADA) jumping above Binance Coin to become the third largest cryptocurrency in terms of market capitalization. What’s more, the 2021 Cardano Summit brought more Cardano news in the form of strategic partnerships with the global reforestation project veritree, e-sports company Rival, and more from the worlds of DeFi, Web3.0 and NFTs.

Solana went live in 2020, making it a fairly new entrant into the blockchain space. Its public blockchain, designed for building decentralized applications and marketplaces, claims to be the fastest blockchain in the world. Solana’s consensus mechanism is based on both Proof of Stake and the unique Proof of History, which allows for the fast settlement of transactions without compromising the security of the network.

Over 500 applications are built on Solana so far, with over 1,000 validator nodes processing over 2,000 transactions per second at a price of $0.00025, according to Solana’s website. Despite a recent outage when network demand peaked, people see this as a small hiccup in what promises to be a valuable project. This is reinforced by the fact that the Solana Coin has skyrocketed in recent months, going from around $35 less than 2 months ago, to $145 at the time of writing.

Cosmos is a project calling itself the internet of blockchains, focusing on this concept of a scalable and interoperable blockchain ecosystem. In March, Cosmos launched its Inter-Blockchain Communication standard (IBC), allowing for token and data transfers across blockchains.

As with Cardano and Solana, Cosmos promises scalability, usability, and decentralization, all in one, and much like the other projects’ tokens, Cosmos crypto has also seen a huge price jump of around 300% in the last 2 months. The Cosmos (ATOM) crypto is now ranked 20th in terms of market capitalization.

While this blog post did not address all the technical aspects, it gives an indication of the blockchain challenges that are faced by the established protocols, and what blockchain layer 1 and layer 2 projects are looking to achieve now and into the future.

Whether Cardano, Solano and Cosmos, or any other innovative blockchain takes on Ethereum is yet to be seen, but at the moment we are definitely seeing some great solutions which will bring more investment and usability to the DeFi sector, benefiting everyone.
If you are looking to develop a blockchain, decentralized application, NFT marketplace, or any other blockchain or crypto related project, we are here to provide the needed team to build something from scratch, the needed specialist to boost a project, or a specialist auditor to make sure that your creation is not able to be easily explouted by hackers. Contact the INC4 team for more information.