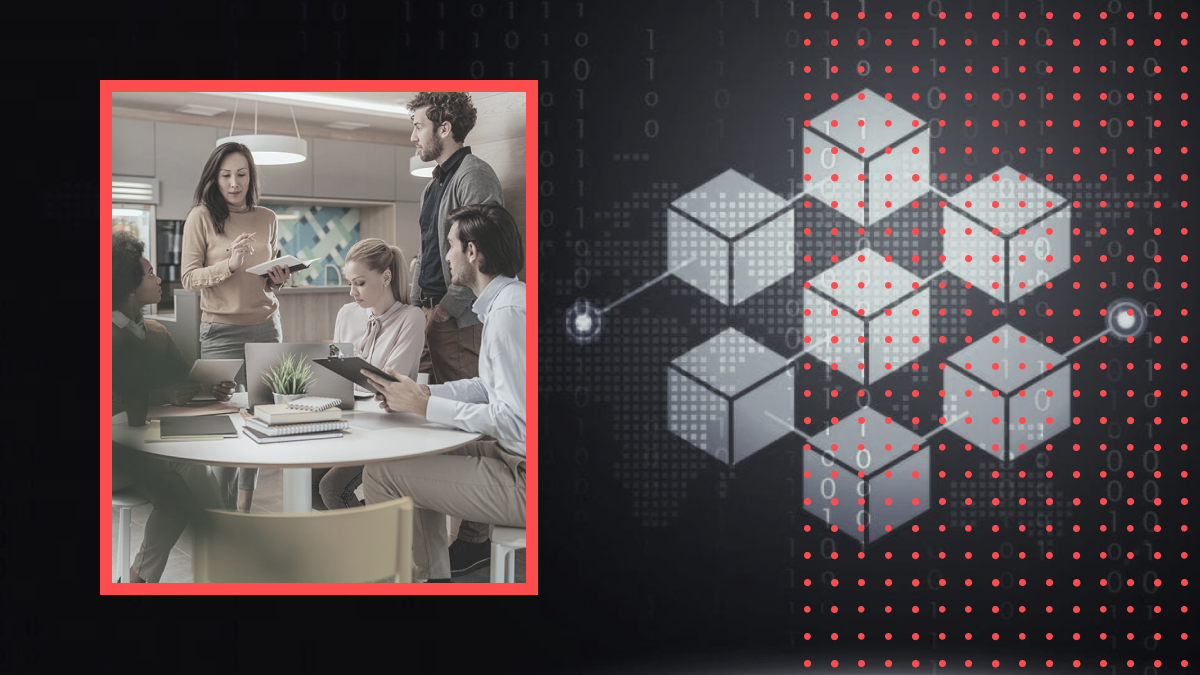 As the technology continues to expand in the lucrative banking, cross-border payments, and supply chain sectors, blockchain software development teams are increasingly being sought after. As of May 2021, worldwide spending on blockchain solutions was US$6.6 billion, further propelling an atmosphere of creativity and innovation.

Originally just associated with Bitcoin, blockchains have become more sophisticated, incorporating greater scalability, security, and connectivity, with developments such as Eth 2.0’s proposed shard chains and Polkadot’s parachains. These are just two out of many examples that are driving blockchain to new heights as part of DeFi and NFT projects.

Helping the progress of this maturing industry are the various blockchain development tools and frameworks. They are being utilized by developers to create increasingly impressive blockchain solutions in a shorter amount of time. In this blog post, we will look at some of the tools used when building a blockchain with a focus on the Ethereum blockchain, as the overwhelming amount of applications at present are based on it, solely or at least in part.

If you are looking into how to develop blockchain applications on other blockchains, the tools highlighted still give great insights into the process of development, and areas that need to be addressed when creating a great application.

When talking about Ethereum app development, Solidity will often be mentioned as it is the dominant language for writing smart contracts that run on the Ethereum Virtual Machine (EVM).

Solidity is an object-oriented language based on C++, Python, and JavaScript, supporting inheritance, libraries, and complex user-defined types. While Solidity is the preferred language for Ethereum, the languages it was modeled on are still used. Ethereum C++ development does occur on a small scale for Ethereum and is the main language for the EOS blockchain. Similarly, NEM’s core blockchain is written in JavaScript.

Using Solidity as one of your blockchain developer tools is a popular choice, but the script needs to be converted into a format that can be read by the Ethereum Virtual Machine. Solidity Compiler, Solc, does this job. Solc is written in C++, but there is also solcjs, a node.js library that compiles using JavaScript.

Once you have developed your Solidity code, there is a need to make sure your smart contract isn’t able to be easily exploited. As we covered in our blog post on smart contact exploits, 2021 has seen some very costly hacks. Solium is a tool that helps with formatting but also fixing any code vulnerabilities.

Geth (Go Ethereum) is used to run Ethereum nodes in the Go programming language. Geth can be used for blockchain development on Windows, Mac, or Linux operating systems, or used for transferring tokens between accounts, creating smart contracts, or mining Ethereum tokens. Connecting automatically to the Ethereum mainnet, Geth allows you to join an existing blockchain or create your own.

Remix is an Integrated Development Environment, used to write, compile, and debug code for smart contracts written in Solidity. Remix is written in JavaScript, so it can be accessed by any web browser, or it can be locally installed. Lastly, Remix can be connected to the Ethereum blockchain with ease, by using an application such as Metamask.

Metamask is a wallet that allows users to access decentralized applications built on the Ethereum blockchain from their web browser. Metamask boasts over 1 million users and promises data security along with the ability to safely transact ETH and other ERC-20 tokens. Importantly, to develop blockchain applications, Metamask, allows developers to interact with Ethereum test networks.

A browser-based development tool, EthFiddle is great for blockchain app development because it allows easy testing and debugging features, along with the ability to share whole code or snippets. Importantly, EthFiddle also has a security audit option, which is becoming increasingly important as more money flows into Ethereum Dapps.

Embark is another framework that allows developers to develop and deploy Dapps. It works with EVM blockchains (Ethereum), Decentralized Storages (IPFS), and Decentralized communication platforms (Whisper and Orbit).

For blockchains, Embark monitors changes to code and automatically redeploys the contract if needed. It also manages different chains, such as testnet, private net, and livenet.

Parity is an Ethereum client; a development environment that allows smart contracts to be deployed on the Ethereum blockchain. Parity is web-browser integrated and lets users access Ether and basic token wallet functions. The Ethereum GUI browser gives access to all Ethereum network features, including Dapps.

Writing and testing smart contracts for the EVM is a non-negotiable part of how to build blockchain applications. However, as mentioned above, gas usage for transactions being tested on the Ethereum blockchain can be considerable.

Utilizing testnets such as Ganache, Remix, Kovan, and Ropsten means that you can conduct all the required testing before launching on the mainnet.

If you have already developed blockchain applications, you will no doubt be familiar with the tools and frameworks that we mentioned here, in fact, you have probably included some of them into your blockchain stack.

So what’s the next step? If you’re a company with a great idea but looking for the right implementation team, or are a development team looking for that final piece of the puzzle to get things up and running, we are here to assist.

With a team of experienced and well-rounded developers, we have been delivering blockchain projects of all shapes and sizes since 2014. We can:

INC4 works with your blockchain technology stack and maintains a flexible approach, as we are well aware of how quickly things can change in this sector. Go to our blockchain development page to see more, or set up a free consultation with one of our knowledgeable specialists, where you can tell us about your project and we can detail the best way forward.
The blockchain market is expanding by the day, revolutionizing everything from payments to healthcare. Start with INC4 today and be part of this thriving sector.