What are liquid staking solutions? 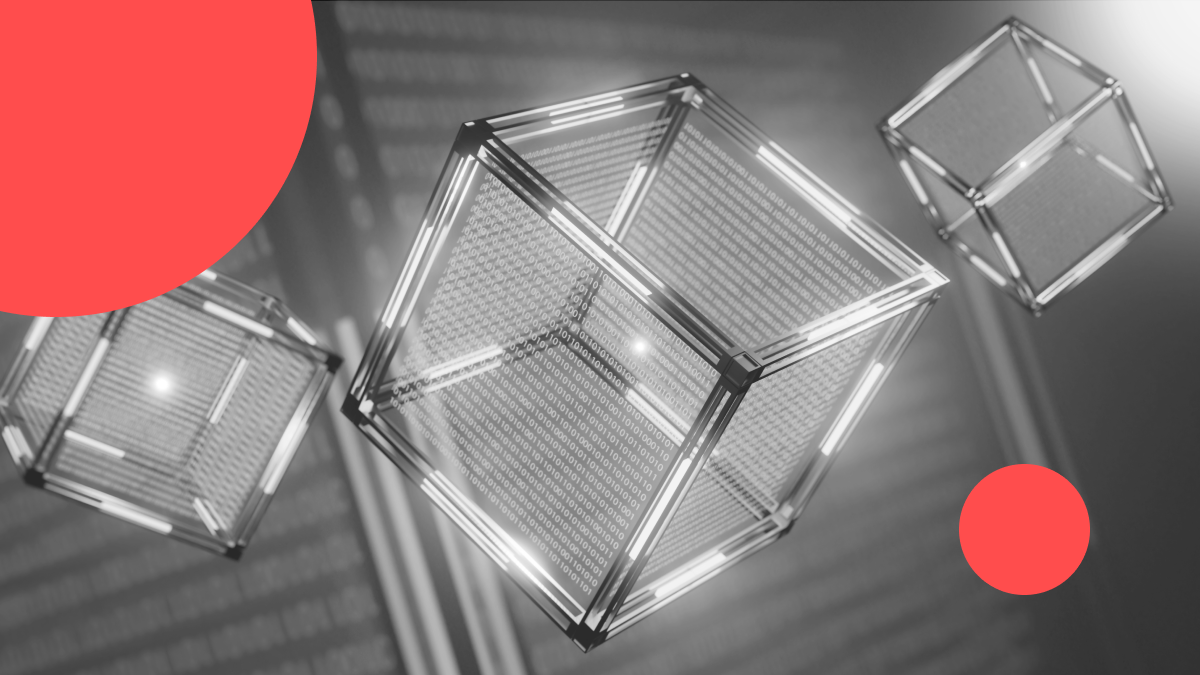 All blockchains operating with the proof of work consensus algorithm use mining to validate and verify new blocks, which is an expensive and time-consuming process. Especially over the past year, there has been an intense focus on the environmental impacts of proof of work mining. According to the Cambridge Bitcoin Electricity Consumption Index, Bitcoin consumes about 136.38 terawatt-hours of electricity per year, more than entire countries like the Philippines or Belgium. In comparison, Ethereum consumes 112.6 terawatt-hours of electricity per year.

However, not all blockchains harm the environment; some, such as the NEAR Protocol, have already achieved net-zero emissions, which we wrote about in more detail in our blog post How is sustainable blockchain helping to combat climate change and reach net-zero emissions? Meanwhile, Ethereum has been gradually moving to Ethereum 2.0 since 2016, in which the more energy-efficient proof of stake will replace the inefficient proof of work consensus mechanism. Here, payments are processed by validators, and coins are mined using staked assets.

In this blog, we will briefly cover the question of what staking is, why users are switching to this type of cryptocurrency mining, and what limitations are still apparent. We will also outline the increasing options given to people to liquid stake, and what its advantages are over “traditional” staking. You will also discover the top three liquid staking protocols.

Staking is a consensus mechanism, that is, an algorithm for confirming transactions in the blockchain, through which users receive passive income by simply storing cryptocurrency. This process uses the proof of stake algorithm, where validators provide transactions, maintain performance, and protect the blockchain from interference and data unreliability.

For a greater understanding of all staking features, explore our previous blog post, Staking-as-a-Service Explained.

An important advantage of staking is that it is a complete replacement for expensive and energy-intensive mining. With staking, users can earn money on cryptocurrency without using specialized equipment.

Why do people stake?

When users choose a proof of stake blockchain and store coins in their wallets, they are rewarded. This encourages participants in the system to get involved in the staking process and ensure blockchain efficiency. When using the PoS algorithm, the following principle applies: the larger the amount a user stores, the more blocks will be awarded to them to generate.

In addition, users are attracted by the following benefits of staking:

Locked period – the staker may be forced to lock the assets for a year or two. During this time, it’s not possible to transfer, sell, or otherwise use the funds; if a bull market suddenly turns into a bear market, there is the potential to suffer losses that outweigh any gains made by staking.

Sometimes there is the option to terminate the staking process early. If this is done, a penalty applies. It usually takes 2-4 days, so you will have to wait a while before your funds become available. This is where liquid staking presents a great alternative.

What is liquid staking?

Liquid Staking provides flexibility and liquidity to your funds. For example, users deposit cryptocurrency through a third-party application into a smart contract. In return, you get an issued, tokenized version of your funds, a derivative or wrapped token. This minted token represents your original asset. It can be used as collateral in other financial applications and traded freely on Dapps and even across blockchains for collateralization, lending, and much more. Liquid Staking makes interacting with DeFi more flexible.

First and foremost, liquid staking solves a longstanding problem that users face: whether to lock up their tokens or use them in dApps. The key advantage of liquid staking compared to traditional staking is the ability to withdraw your assets at any time. It doesn’t require a lengthy process of canceling staking without losing coins already accrued, making the whole process much more convenient.

While liquid staking doesn’t protect the underlying price of staking assets, it allows users to securely unlock liquidity on the network and take advantage of income opportunities offered by numerous decentralized applications.

The main advantages of liquid staking are:

There are a number of great crypto platforms that offer liquid staking, so here is a shortlist of just a few of the best platforms.

Meta Pool is a NEAR-based liquid staking protocol that allows users to stake their NEAR tokens while remaining liquid. The contract distributes its delegated funds among several validators, which reduces the risk of not receiving rewards due to validator outages. Also, Meta Pool has partnered with several Web3 companies to allow users to use their “stNEAR” (staked NEAR) on other NEAR DeFi platforms. As a result, the demand for stNEAR tokens continues to grow.

Lido DAO (LDO) is an Ethereum betting application, allowing users to stake their ETH — with no minimum deposits or infrastructure maintenance — while participating in networking activities, such as lending to earn compound profits.

LDO is a native utility token that is used to:

To stake ETH with Lido, the user sends ETH to a smart contract and receives stETH tokens in return. stETH tokens can be stored, exchanged, or sold.

Hubble is a decentralized finance (DeFi) protocol built on the Solana blockchain. Staking HBB (Hubble’s native token) will earn users USDH rewards for participating in the protocol. Rewards are distributed in proportion to the % of the HBB staking pool that constitutes the user’s deposit.

The primary function of HBB is to provide value to Hubble users in the form of USDH rewards. Also, users will be able to participate in the protocol’s decision-making process by holding and staking HBB.

Liquid Staking as a great alternative to mining

Staking is a great alternative to the mining of cryptocurrencies: there are no high energy costs, reduced harm to the environment, and no need to buy special equipment, or rig up mining farms. Liquid staking as the next iteration of PoS provides more flexibility and removes the long lockup periods or penalties associated with redeeming funds early. Moreover, it is supported by an increasing number of platforms, such as those we listed above. The user just needs to select a decentralized staking pool, buy most liquid cryptocurrencies on a trusted exchange and receive dividends from the stake on DeFi. Liquid staking allows stakers to freely use their liquid crypto, without losing their rewards.
By partnering with INC4, you can easily develop and launch your own decentralized application and enter the expanding DeFi ecosystem. With the experience accrued from years of providing DeFi development services, we can build dApps for the success of your business. If planning on launching a DeFi dApp to expand your business, schedule a free consultation with our specialists to see current offerings with the help of a reliable partner.